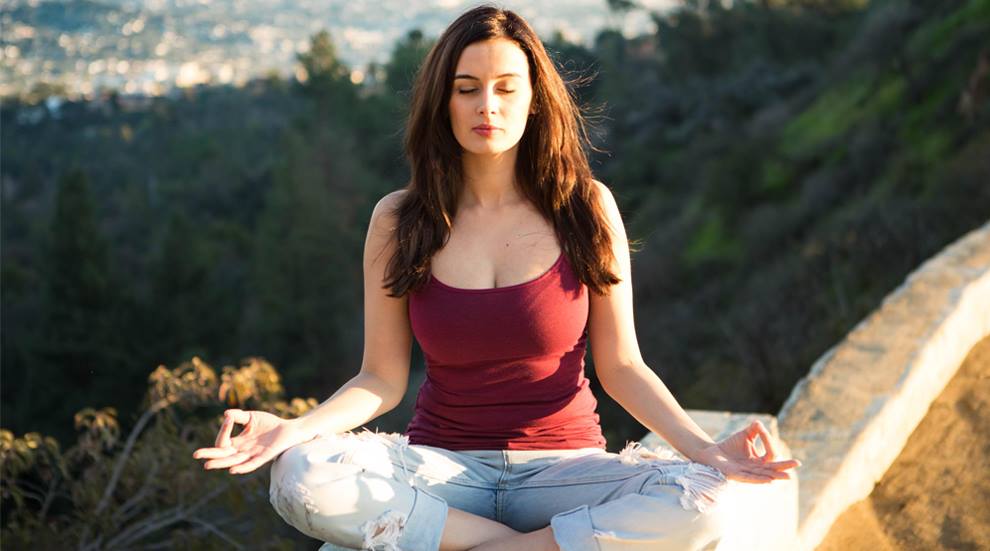 “I was walking down the street in Germany one day when I was ‘discovered’. The next thing I knew, I walking international runways,” says Indo-German actress Evelyn Sharma, popular for her roles in Bollywood hits like Yaariyan and Yeh Jawani Hai Deewani (YJHD).

Evelyn is on cloud nine with the release of the music video ‘Party Nonstop’ — a club culture blockbuster. We decided to ask her some quirky questions. Here’s Evelyn Sharma talking to us about all the woh pehli baars in her life.

Evelyn Sharma: My first pay was at the age of eight, when I baby-sat my cousin. I made a sweet ‘2 Euros an hour’ and a free pizza! Ha ha!

First thing you bought with your first pay

Evelyn Sharma: My first modeling assignment was at the age of 15 for a kids-wear catalog in Germany.

Evelyn Sharma: I was 13 and he was in my school. He looked like a Disney prince.

Evelyn Sharma: The one I drive now.

Evelyn Sharma: Germany is really at the center of Europe so it’s a train ride of 5-6 hours to Austria, France, Holland, Italy, even London. My mom used to take us for hiking trips to Austria a lot when we were small.

Evelyn Sharma: I was the lead in my high school theatre play!

Evelyn Sharma: For my comic role of Lara in YJHD.

Evelyn Sharma: Yet to come!

First time someone proposed to you

Evelyn Sharma: Hard to remember after so many.

First time you slapped a stranger

Evelyn Sharma: In my film Issaq, I had to slap my co-star Prateik Babbar. It felt great. :p

First time you bought yourself an expensive luxury item

Evelyn Sharma: Oh, I just bought a piano, which is probably my most luxurious possession ever.

Evelyn Sharma: Whenever I forget that God is all around me. Luckily, we are never truly alone (smiles).

Related Topics:Evelyn Sharma
Up Next