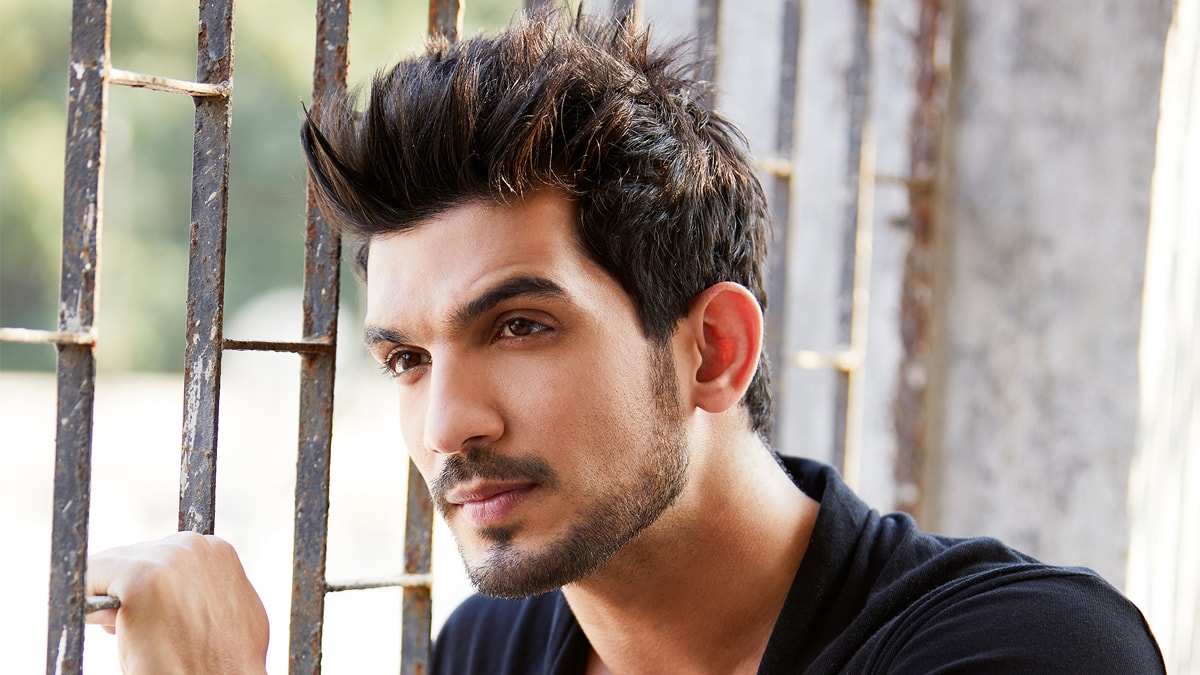 Arjun Bijlani, who is seen as a host on the show  ‘Dance Deewane 2’ on Colors, talks to QNAindia.com about his choice of roles, preference between web and films, what he loves more – acting or anchoring, and much more.

You have been a successful actor and host both, but what do you like the most?

Arjun Bijlani: Both acting and anchoring come naturally to me. In the initial years of my career, I restricted myself to acting, but people said that I should try hosting, it is my cup of tea. So, yes, I think I can do both, but the priority will always be acting.

Why did you start hosting shows? When did you realise you can do that?

Arjun Bijlani: I am the one who breaks the ice, a person who has fun with others. And, after shifting from one character to another I tried to seek a mental break with anchoring/ hosting. While anchoring, all I have to do is just be myself on stage and I believe that it is an art in itself. It is not easy, it is as tough as acting.

Are you looking forward to working on web shows?

Arjun Bijlani: I have been offered a show, it is in talks right now – nothing has been finalised.

What kind of project are you seeking?

Arjun Bijlani: Something fresh and relatable for me. And, if I get attracted to it, I will immediately do it without any second thoughts.

Do you think the web is affecting television’s viewership?

Arjun Bijlani: No. There is no comparison of Television or the web as such. They both work differently, in different patterns. Rather, I think that with the advent of the web, even television is growing.

What would you choose – a film or a web show if offered together?

Arjun Bijlani: Both. If I can manage both, I will choose both of them. There cannot be a choice between platforms.

Which is your favourite films (the latest)?

Arjun Bijlani: ‘Kabir Singh’ and ‘Gully Boy’. I find them very relatable films for the audience, and I would want to do something like that if given a chance.

Related Topics:Arjun Bijlani
Up Next