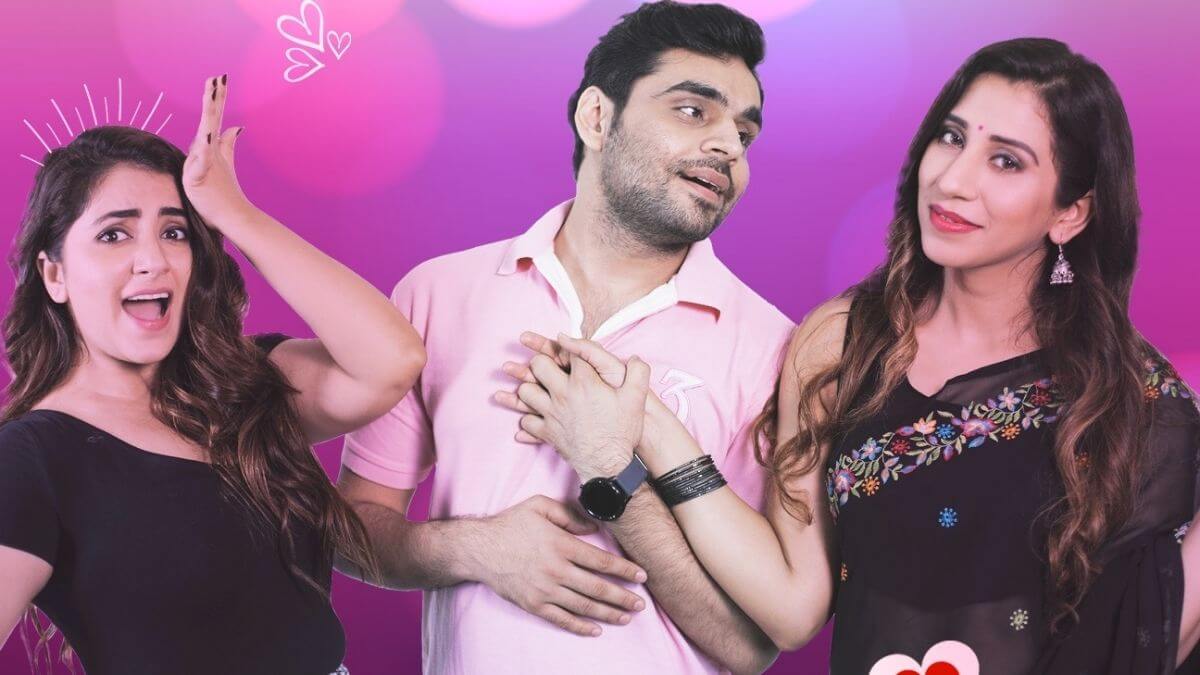 The ‘Imandaar Interview’ fame Satish Ray has been seen on the screen in many avtaars. However, this time, he becomes a writer and actor for an ongoing web show, ‘Pandeyji Zara Sambhalke’.

In a conversation with QnA India, Ray talks about his character, the show, and how this show differs from other daily soaps.

What is the show ‘Pandeyji Zara Sambhalke’ about?

Satish Ray: This show is about a man who comes from UP and wants to marry his live-in girlfriend. However, the problem is that she doesn’t like his job. So after they started seeing each other during their MBA, she hoped that he would land a ‘respectful’ job, but the guy became a commode salesman. So she wants him to leave his job, but he is not willing to do that, and around this time, her best friend comes to live with them for a few days. This is how the story begins.

Being a writer, did you write the character that you could relate to? What’s one similarity between Satish and Pandeyji?

Satish Ray: I have always written characters that I have seen in people. Imaandar Sharma is honest; Alpha Pandey is a pure Bihari character who is angry with everything. I have observed them in people around me. But Pandey Ji is nothing like me. He is an MBA, and he has a girlfriend who he wants to marry. The comparison ends there!

How was your experience working with the co-actors? Tell us one exciting incident that happened on the set?

Satish Ray: I worked with these two amazing actors – Dolly Chawla and Kanika Khanna. They were pretty chilled out and had a lot of experience on their side. On the other hand, I behaved like a novice actor, but they helped me develop good chemistry, and it was a smooth set.

The director of this show Vinay Shandilya is from Bihar, so we started speaking in Bhojpuri. Dolly felt a little jealous of this equation, so she started bonding with other crew members by speaking Marathi. Dolly is a Punjabi girl, and it was fun seeing her struggling with Marathi.

What’s different about this show from other daily soap dramas?

Satish Ray: This is not a completely different show; you have seen many love triangles in soap dramas. Dialogues and the plot will take you back right to the 90s. You will find the difference in the end, so wait for it. Also, you get to see the veteran Bhojpuri actor Prakash Jais in an OTT show because of this, so a little more difference.

What do you think about the changing focus from TV to the internet?

Satish Ray: The internet is a more democratic playground for creators, actors, and even audiences. The next generation will see TV with an internet subscription, not via Dish satellites. I am excited to be a part of this changing scene.

I am fortunate to be a part of ‘Forbidden Angels’: Isha Chhabra