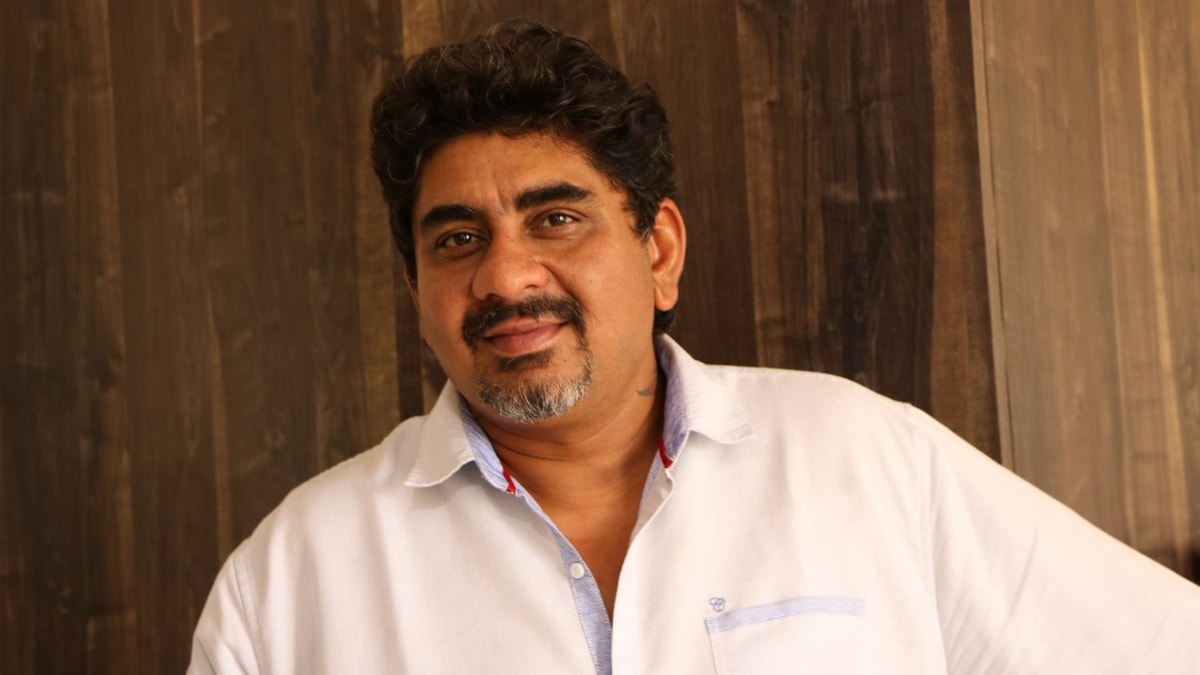 Rajan Shahi, the director of the very famous shows ‘Yeh Rishta Kya Kehlata Hai’ and its spin-off ‘Yeh Rishtey Hain Pyaar Ke’ talks to QNAindia.com about how he started the former show and how the idea for the latter show came in his mind. Also, the helmer of both show reveals his journey and changes he witnessed in the industry.

When you started the show ‘Yeh Rishta Kya Kehlata Hai’, what kind of expectations did you have? What was the feeling when the show finally crossed 10 years and was still a hit?

Rajan Shahi: ‘Yeh Rishta Kya Kehlata Hai’ was launched at the back of Bidaai’s success. Bidaai was already the highest rated show in the country, and for more than 2-3 months, the channel had run one-hour episodes in the 9:30 to 10:30 slot (Prime Time) for both of them.

Therefore, ‘Yeh Rishta…’ had started on Bidaai’s success, yet it soon started making its own audience, and then eventually both shows became most popular shows of the channel.

Initially, when we were thinking about making ‘Yeh Rishta..’, the expectations I don’t know, but I was this much sure that it would work. It had a different kind of storytelling format, and remained true to its characters. And, I think we got all the eyeballs because at that particular time there were various dramatic shows happening, therefore, when this show came with a cast of newcomers, and a few experienced actors – with a different concept (a story of a girl’s and guy’s journey in an arranged marriage) – it felt like a breath of fresh air and I would say that the ‘simplicity’ worked for us.

When did you realise that a spin-off should be made for the show?

As it was a successful show in the long run, how did you decide the cast for ‘Yeh Rishtey Hain Pyaar Ke’?

Rajan Shahi: The show as I said, had an identity of its own. Being dependent on the mother show (Yeh Rishta Kya Kehlata Hai), I made sure that it should even have some strengths of its own.

Therefore, when the show was written, it demanded a good cast, and that is when great actors like Rupal, Kunal, Kaveri, and Mishti, to name a few came into the picture.

So, overall I think it had a scope of good performance, as with a star cast of the experienced actor was chosen with newcomers and raw actors like Kaveri.

What kind of changes have you witnessed in the industry in these 10 years?

Rajan Shahi: Actually for me, it has been an experience of 26 years. So, the change from 1993 to 2019, is that TV is evolving by every minute and second. The changes and growth are much faster than it was ever before.

Today, the Indian television is compared to the best ones in the world. Keeping that in mind, as creators, we can’t make shows with just our creativity and instincts, but a lot of research and market study goes into the play – to make sure what kind of shows you (as a creator) want to make.

The filmmakers face a lot of competition because of the film content changing, digitalisation of content (OTT platforms) – which was not there before. We have to be on our toes. We cannot take our audience for granted. There is a need to be on the pace with the pulse of the youth, the future of the nation.

People have actually started watching more of realistic cinema than daily soaps now. Are you planning any shift in the content from your next project?
Or you will stick to this genre?

Rajan Shahi: I personally, feel that shows like ‘Yeh Rishtey Hain Pyaar Ke’ are very realistic in nature. They talk about basic family dynamics, relationships. Obviously, I am not making a show that I made 10 years ago – ‘Ye Rishte hai…’ is very different from ‘Yeh Rishta Kya…’, as the story of characters is about today, not like that of 10 years ago. So, very smartly we have tried to incorporate the new age problems/issues in the family show. We have always attempted to re-evolve, with time, but we have the core strength of the family values as our main subject.

Related Topics:Rajan Shahi
Up Next

There’s a responsibility on my shoulders: Dinesh Soi on being a casting director