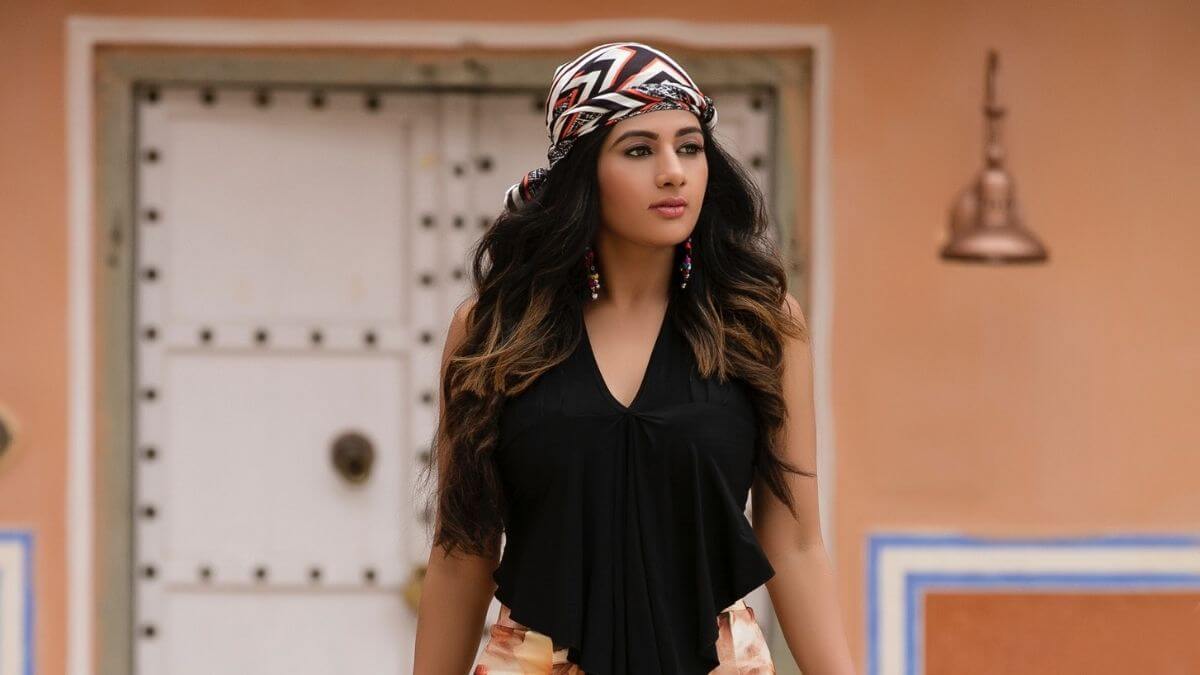 Though Bollywood and big screen is a dream for many, for most of them it just remains a dream. People spend their whole lives waiting to appear on the screen but sometimes it is just one click to make someone famous, and that is exactly what happened with Isha Chhabra. After giving an impactful performance in Mastram, Isha Chhabra is currently appearing in the MTV reality show – Forbidden Angel.

Let’s see what the popular digital face of India has to share about her life and journey as an actor.

Tell us something about your journey to date?

Isha Chhabra: It has been a beautiful bumpy ride for me. As I grew at every step, I felt confident yet thought of myself as a beginner. I think I wanted to be an actor since I was born. It was when I understood life and who I wanted to be, I started pursuing that dream seriously.

Did you always want to be an actress?

Isha Chhabra: I think yes, at some point in my childhood as I already told. But also, I wanted to become a full-time athlete. I played sports on the state level, won championships and many awards when I was in school. Nonetheless, I also participated in many shows and drama of school. One day, Door Darshan’s 1 show came my way and I grabbed the opportunity. Maybe, from there, there was no turning back.

How did you bag your first project in the industry?

Isha Chhabra: I kept on giving a lot many auditions for different roles and that is how Mastram happened to me.

Tell us about your recent show ‘Forbidden Angels’.

Isha Chhabra: I am fortunate to be a part of ‘Forbidden Angels’. It’s a beautifully designed show, which is produced by waveband productions and directed by Vinod sir. ‘Forbidden angels’ is a talent-based show with the back story of an angel. It’s absolutely a 100 % reality show and I nailed this show by just being myself.

How has the journey been so far with all the angels and mentors from the show?

Isha Chhabra: The journey has been really beautiful till now. Although sometimes it does become a little unpleasant when you and your team partner do not sync, overall it’s a really fun and learning journey.

What according to you gets you more fame on reality shows or daily soaps?

Isha Chhabra: I feel it doesn’t matter whether you’re a part of daily soaps or reality shows. Your hard work and the way you make your presence on screen are all that matters.

Isha Chhabra: My bilingual Tamil and Sri Lankan movie will be out this year where I have played a character of a female Aghori from the Himalayas. We shot this movie in the UK. It is produced by the Shiva brothers. Also, I am working on something in Bollywood which hopefully I could speak about soon.

Related Topics:Isha Chhabra
Up Next

Dialogues take you back to 90s: Satish Ray on ‘Pandeyji Zara Sambhalke’