Sonam C Chhabra: I am the only boss I have - I have tripped and picked myself up time and again 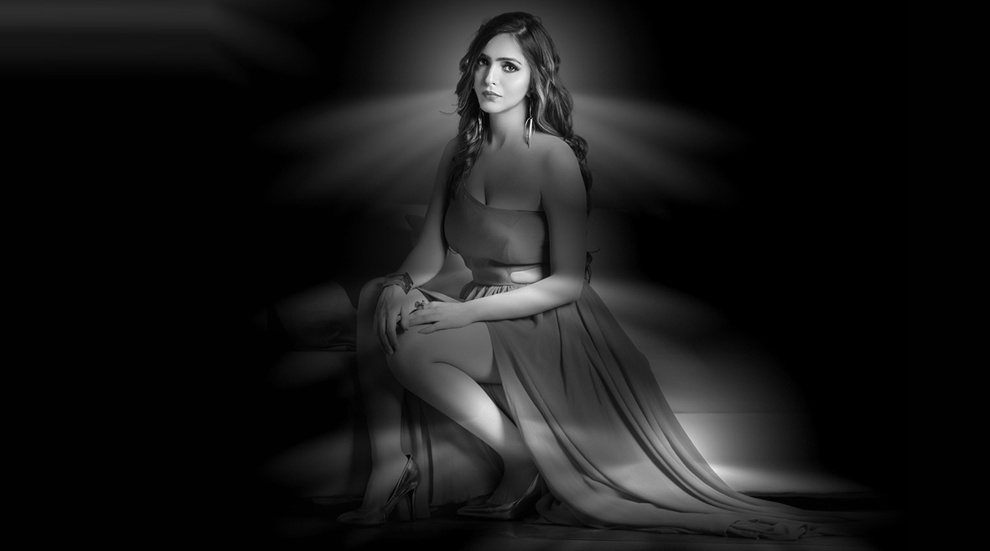 Tarun Jain In conversation with Sonam C Chhabra on her professional journey and much more. Here’s excerpt from an interaction.

Sonam, tell us about your journey from being the girl next door to a celebrity anchor/emcee today.

Sonam C Chhabra: Coming from a finance background in college , I was expected to complete my degree and get a job. Although there was a completely different world waiting for me, and here I am! I have always been creatively inclined from the beginning.

I was actively involved with dramatics and debates as a student. Eventually a curveball came up during my college festival and I took it in my stride. I spontaneously picked up the mic and my first ever event turned out to be a roaring success! Post that is when the real struggle began. I knocked innumerable doors, sent hundreds of emails and made countless phone calls.The second event came to me after waiting for seven months ! Then there was absolutely no looking back. I believe whatever happens in our life is a manifestation of our subconscious mind. 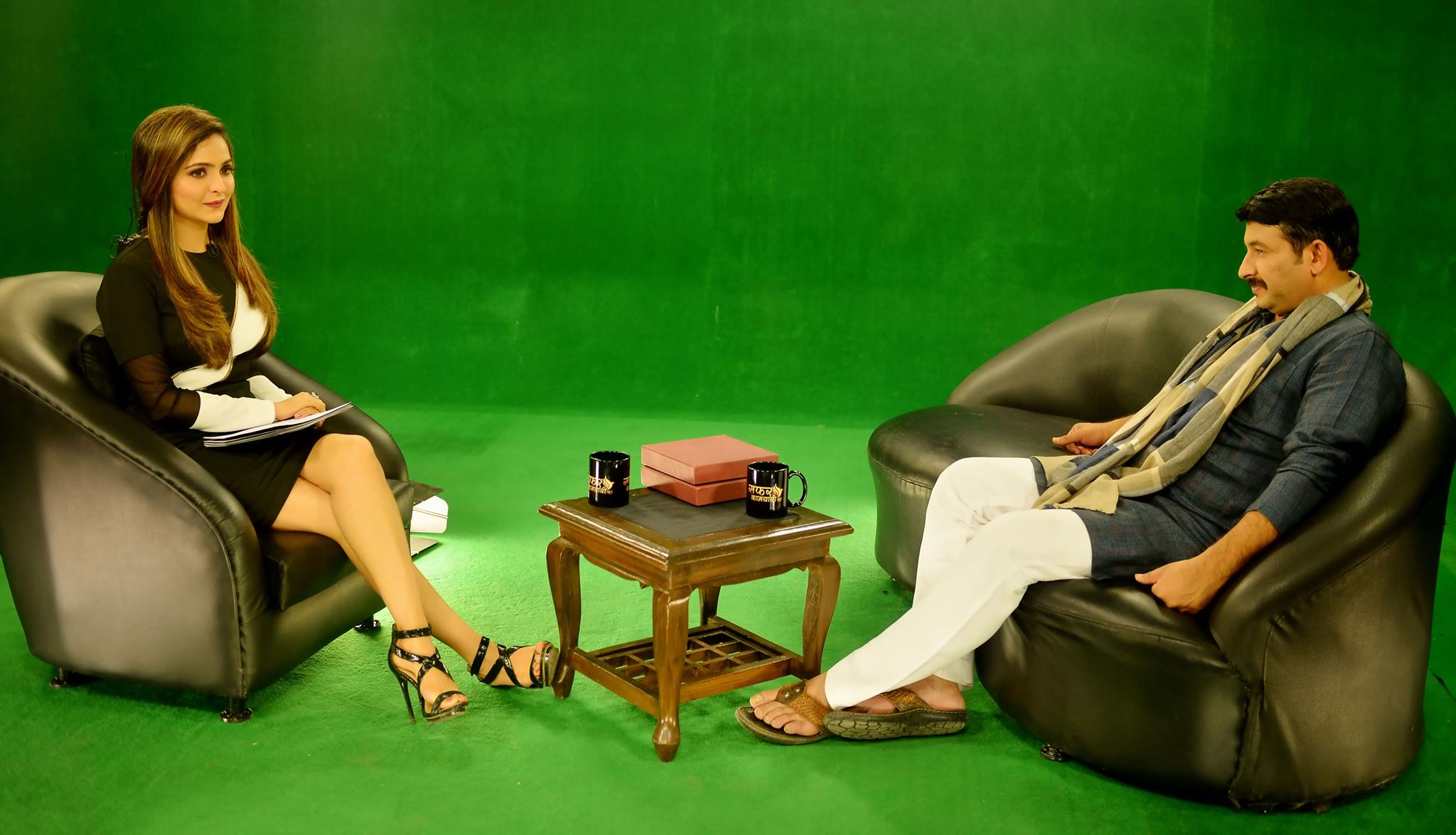 How has being an artist change your life? If you were not an anchor, what would be your alternate profession.

Sonam C Chhabra: Being an artist is anything but easy. I have had a roller coaster of a journey since the beginning! There have been both good and bad times, and I have tripped and picked myself up time and again. I learn from my own mistakes and motivate myself every single day since I am the only boss I have! It’s been a decade of hard work and dedication – be it travelling across continents for projects or completing a movie; hosting about a thousand live shows or winning awards for anchoring; everything has contributed to my evolution as an artist and as a human being.

Honestly had I not been an anchor I would have been teaching Yoga or running an animal shelter!

Let’s get candid on one of your favourite encounter with a celeb till date.

Sonam C Chhabra: Being an Emcee we work closely with celebrities all the time but my favourite is the AR Rahman musical tour I did with the Mozart himself! I travelled across countries for a series of concerts and was mesmerised by AR Rahman sir’s dedication to his art. I am yet to come across someone as grounded, disciplined and dedicated as him.

You are making your bollywood debut with the movie Kirket. Tell us about your role in the movie and why did you choose this movie as your first film?

Sonam C Chhabra: I am fortunate to be playing the lead role in the upcoming Bollywood movie “Kirket”. Our nation is passionate about two things – Cricket and Movies and my debut movie Kirket is perfect combination of both. The movie is based on a real life story. I got to learn a lot about the ground reality of sports and sportsmen in our country. I play the role of a Television anchor in the film. Related Topics:Sonam C Chhabra
Up Next