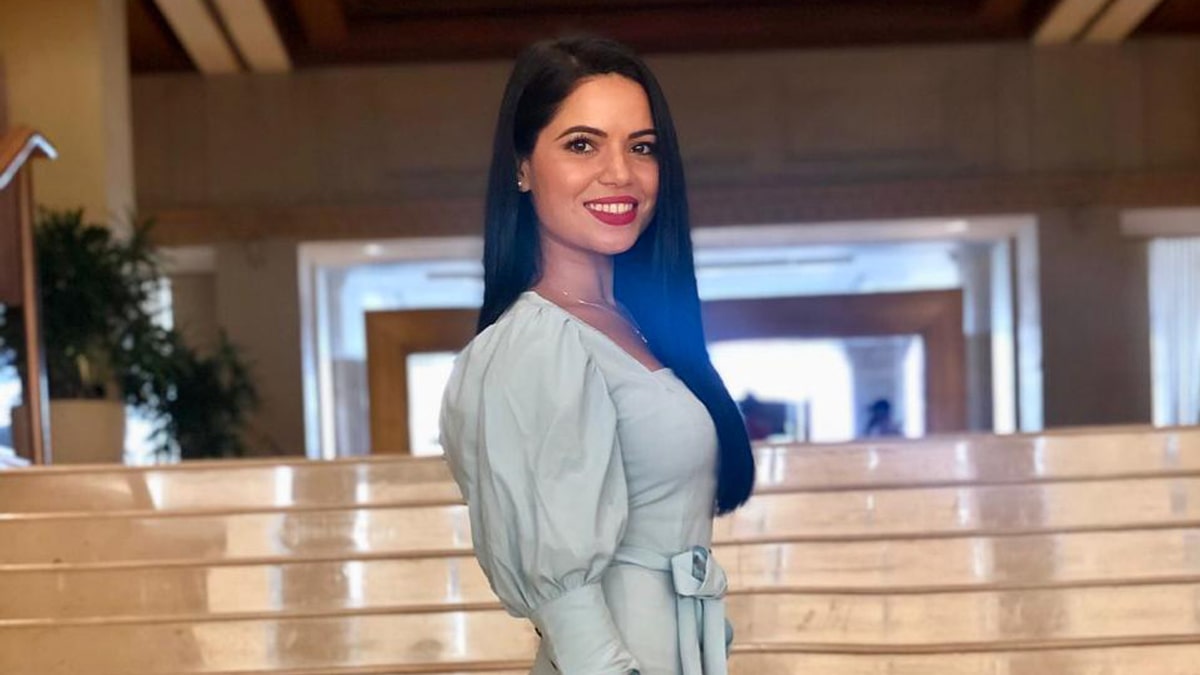 Rekha, a recipient of 35 international awards for the movie “Tara: The journey of love and passion”, recently was a part of ‘Saiyyan’ – a music video by T-series.

The actor talks about her role in “Tara: The journey of love and passion”, challenges of shooting in music videos, future plans, and a lot more.

Tell us about your role in “Tara: The journey of love and passion”?

Rekha Rana: It was a wonderful role of an ordinary gypsy woman named Tara. The story revolved around the journey of her life – facing extraordinary situations, surviving, and fighting against all odds. I am very happy and proud to represent that role in this movie, which became the academy awards entry from Togo too.

You have won 35 international and national awards for the film. How does it feel?

Rekha Rana: I have worked very hard in my initial days. I used to go for every meeting, every audition, and every look test so now when I look at the awards and the recognition on the international platforms, I am very happy and I feel all my efforts paid off. So it’s a great feeling.

You have also appeared in various music videos. What is the most challenging part of shooting such videos? How do you overcome that?

Rekha Rana: Yes I have done some very good international music videos with star rappers from South Africa, Stanley Enow and AKA worldwide. It was good to share the screen with African rappers and I also shot for various music videos in Hollywood and Africa. And the way I feel is after doing movies, I don’t feel shooting for a music video is very challenging. It’s like shooting for a movie song. And the music videos I did so far are with international directors who have a very clear shot division and their shots are short and quick.

Have you been offered any new film yet?

Rekha Rana: My upcoming film is Yahan Ameena Bikti hai with Kumar Raj productions, in which I am again playing a title lead ‘Ameena’ and it’s based on a real story.

Related Topics:Rekha Rana
Up Next