I give more importance to the role: Mohammad Nazim 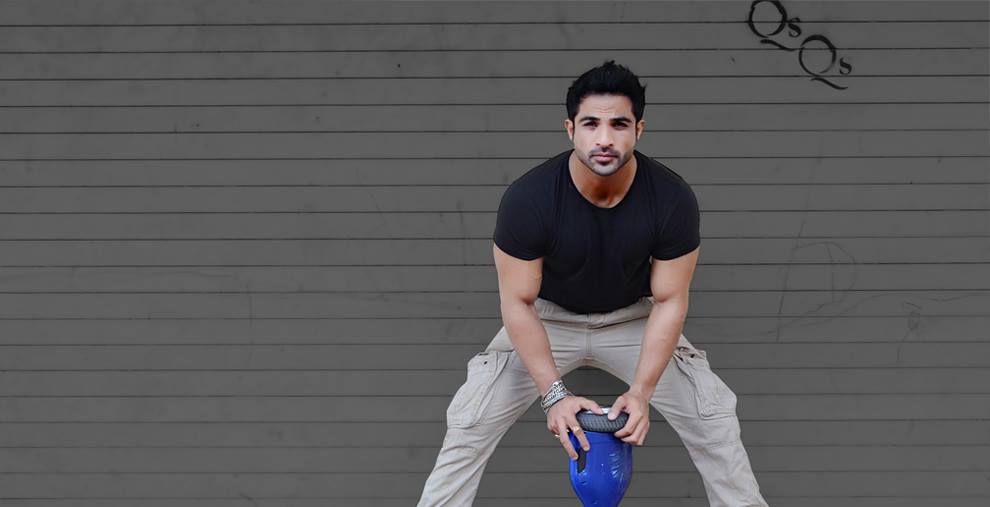 If you are a big fan of Indian television shows, there is no chance you haven’t heard of ‘Ahem’ from ‘Saath Nibhaana Saathiya’. Played by Mohammad Nazim, this character convinced you to hate him for every possible thing he does onscreen. Well, that was the success for Nazim who managed to instigate a sense of hatred within you through his acting skills. In a tete-e-tete, this rising actor of India shares how he enjoys doing negative roles, his fitness mantra and a lot more.

How has been the experience of working in television different from that of films?

Mohammad Nazim: I think they are different mediums, but as an actor, I have to put all my efforts in both. I think, in television you have long tedious shoots while in films you have a fixed tenure. But working in TV show is very uncertain. There is quite a regular improvisation in the script as per the audience’s taste and demand. In TV your face and expressions are the focal points however in film, the whole body language, expressions and every single thing is captured.

Are you happy with the kind of roles being offered to you, or are you still waiting for that dream role?

Mohammad Nazim: I am satisfied with all of the roles I have been offered. All of them were very challenging and have improved me as an actor. But I am still waiting to do an action-oriented comic role. (my dream role)

I also believe that dreams are never-ending. If I have a bike then I will dream of a car. If I have a car then I would be willing to get an airplane. So it’s a human tendency to always think of getting something bigger than what you have.

You have been applauded for your performance in a negative role. Would you mind getting the permanent tag of ‘villain’ in future?

Mohammad Nazim: I don’t believe that there are villains or heroes. It’s all about the role which the artist has to do. If the role is good enough for me – be it positive or negative – I will surely go with it.  I don’t think that there is a tag of a villain or hero. I have done both positive and negative roles say Ahem Modi in Saath Nibhana Saathiya and Ghuman Singh in Udaan and now doing a negative role again in Roop, but I don’t feel any difference while doing negative or positive roles. I feel it is the role which I give more importance to.

From the time you stepped in this industry, what changes have you observed in yourself?

Mohammad Nazim: I think I have become more focused and punctual and my acting skills have honed a lot. So, I am improving as an actor as well as a person with every passing day in this industry.

You are considered to be one of the fittest actors of Indian Television. What’s your fitness mantra?

Mohammad Nazim: Eat good, think positive, eat right and at the right time is my secret mantra of fitness.

Related Topics:Mohammad Nazim
Up Next

From corporate bug to acting gig; Abhijit Sinha’s journey in the entertainment industry