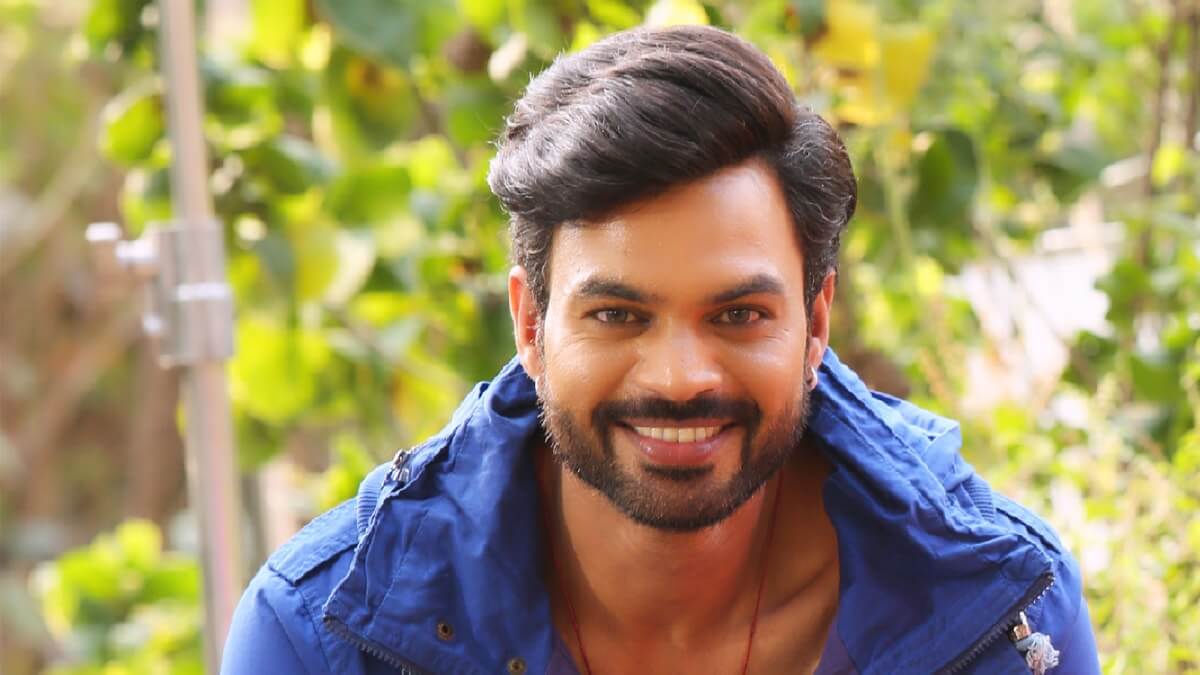 Stepping in Bollywood in the year 2008, and then establishing himself as an actor was not that easy for Yuvraaj. But as they say, good things take time, he kept on trying again and again. From playing a homosexual to now producing, acting, dancing, directing and doing everything in his life, Yuvraaj has come a long way.

In an interview with QNA, he talks about how he started, his experience of being a producer and director, his biggest achievement and much more.

How did you get involved in acting?

Yuvraaj: Since childhood, I dreamed of becoming an actor as I was a good dancer and was also very confident on stage. My family, friends, and relatives encouraged me to be an actor. So I visited Mumbai, struggled a lot and then finally I got my break in ‘Dunno Y Na Jaane Kyun’ (2010). In the first film itself, I worked with Zeenat Aman, Kabir Bedi, Helen ji and many more.

You have produced as well as acted in your music singles. How difficult was it for you to carry out both the roles?

Yuvraaj: It is very difficult balancing both the roles. I remember, when I first entered this industry, I produced my first film. As it was the initial phase, I faced quite a lot rejection. Producing a project is a game of money. Until and unless they get the perfect face and character, they will keep on rejecting. Therefore, when I became the producer I came to know that, no one was wrong, being a producer itself is a big task. But somehow, I managed to carry out both the roles.

Which of your roles was the most challenging for you to capture?

Yuvraaj: Well, it is from an upcoming movie ‘Lights! Camera! Murder!’, which is directed by Kapil Kaustubh Sharma. The film is completed and will be released soon. My character is actually inspired by some big actor, I’ll be seen as a superstar who is a drug addict, womaniser and at the same time, he has to carry his persona as a superstar. So, to maintain the attitude of the character was a bit challenging for me.

You are a director, actor, producer and dancer. So, in which avatar do you like to see yourself the most?

Yuvraaj: I like all the avatars. Director was an accidental part as I never imagined myself as one but after I finished writing ‘Mehroo’, I knew nobody except for me can direct it properly. As the story was based on an army officer, I was not very confident if anybody could get my vision on screen. Therefore, I took it upon myself to tell the audience the story which I wanted but, I would love to see myself as an actor and dancer more.

How do you organise, plan, and prioritise work?

Yuvraaj: I’m a very simple guy. I wake up early in the morning, offer prayers to God, and then start my day. I do puja twice a day so, after completing my work whenever I reach home, I take a bath and do the puja. Throughout the day, I carry out all my work. As I’m a producer, I have to look into the business then I have my projects, shootings. So I organise my day according to the work.

What has been your biggest achievement in the field of acting?

Yuvraaj: I’m a huge fan of Lata ji. So, once I got an opportunity to dance on a song sung by her – that was my biggest achievement. I never imagined that she would give her voice for one of my songs but fortunately, she did and I got to fulfill my dream. Lataji’s songs charge me up whenever I’m feeling low or disheartened. I enjoy her songs a lot.

What inspired you to make music singles?

Yuvraaj: If you see, in the 90s, music singles were often recorded but they were stopped for a while. I’m happy now as the makers, singers and composers have started making singles again. In comparison with films. Being a dancer, I always wanted to make my own music singles. Till now, I have made three different music singles ‘Sajda’, ‘Mehroo’ and ‘Atharva’ and all three have different flavours. ‘Sajda’ is based on friendship and love, ‘Mehroo’ depicts love story of an army man whereas, ‘Atharva’ is a devotional song of Lord Ganesha. So, now you know what drives me more into music singles.

Related Topics:Yuvraj Parashar
Up Next

‘I always want to try something new, something different’: Ashwath Bhatt