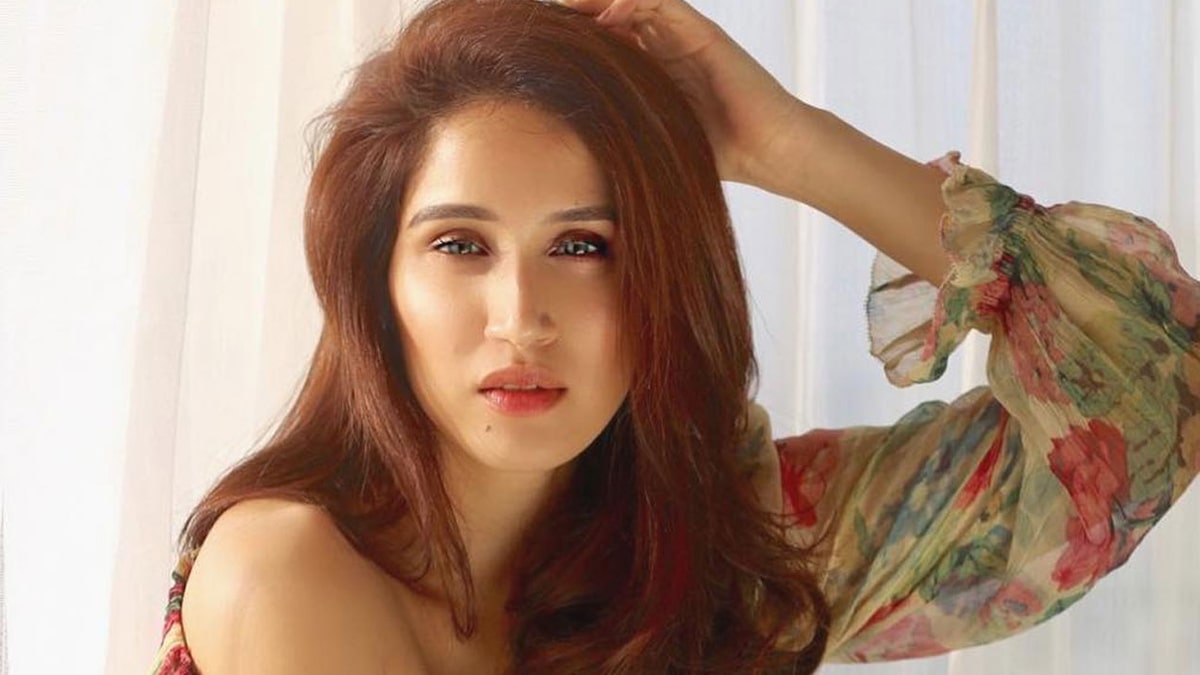 From getting the fame in ‘Chak De India’, to now finally making her debut in web space with an ALT Balaji special web show – ‘Boss – Baap of Special Services’ – Sagarika Ghatge has come a long way in her career. Is she here to stay in the digital space? What is her role in ‘Boss – Baap of Special Services’? What are her future plans? To know everything, read an exclusive interview with QNA.

Tell us something about your role in ‘Boss – Baap of Special Services?

Sagarika Ghatge: In the web series, I am playing the role of Sakshi Ranjan, an ACP – who heads the special task force in Shimla. She is somebody who is very righteous and very strong. She abides by her rules and believes in doing things. This is how she solves every case.

As an actor, what is the most important thing for you while choosing a project?

Sagarika Ghatge: Definitely, it is always the script and character which are the most important things for me.

What do you think of the web as a platform for entertainment?

Sagarika Ghatge: I believe these days, viewers want a lot more variety in the content, that is offered, and that is the way forward. The kind of content web is producing, the accessibility of watching a show, I think the web is the next go-to platform.

Would you do more web shows?

Sagarika Ghatge: Why not? I would love to do a lot more web shows. I feel, because of its great content, the web makes a great platform to work on.

If given a film and web show at the same time, which one would you prefer and why?

Sagarika Ghatge: For me, it’s not about doing a web show or a film, because at the end of the day I am an actor and I look at my work. So as long as I get to perform and enjoy my work, I am happy. It doesn’t matter if it’s a web series or films.

If both the projects are offered at the same time, I would try to manage and figure out the schedule somehow.

How is this show is different from the other shows in the context of the web?

Sagarika Ghatge: I believe we have made a great show. It’s different in many ways. The audience will see a perfect balance of everything in it, from thrill to mystery, emotions to comedy. It’s literally a blend of everything.

Were there any interesting incidents on the sets?

Sagarika Ghatge: Quite a few actually, I don’t know which one to tell. Like the bike incident, when I fell down. This didn’t just didn’t happen once, but many times. It happened literally four times before I actually got the take absolutely right and without any accident. After all, it was just a funny thing, like this bike is not vibing right with me, but it was there with me throughout the shoot.

Who do you think would have played your character in BOSS well other than you?

Tell us something about your future plans?

Sagarika Ghatge: Future plans are to do great work. I’m eagerly awaiting the response that ALTBalaji’s BOSS garners. I have another regional film on women empowerment, for which of course I am excited about, and do a lot more work on my plate in the webspace.

Related Topics:Sagarika Ghatge
Up Next

Satisfaction of work doesn’t depend on the platforms: Karan Singh Grover