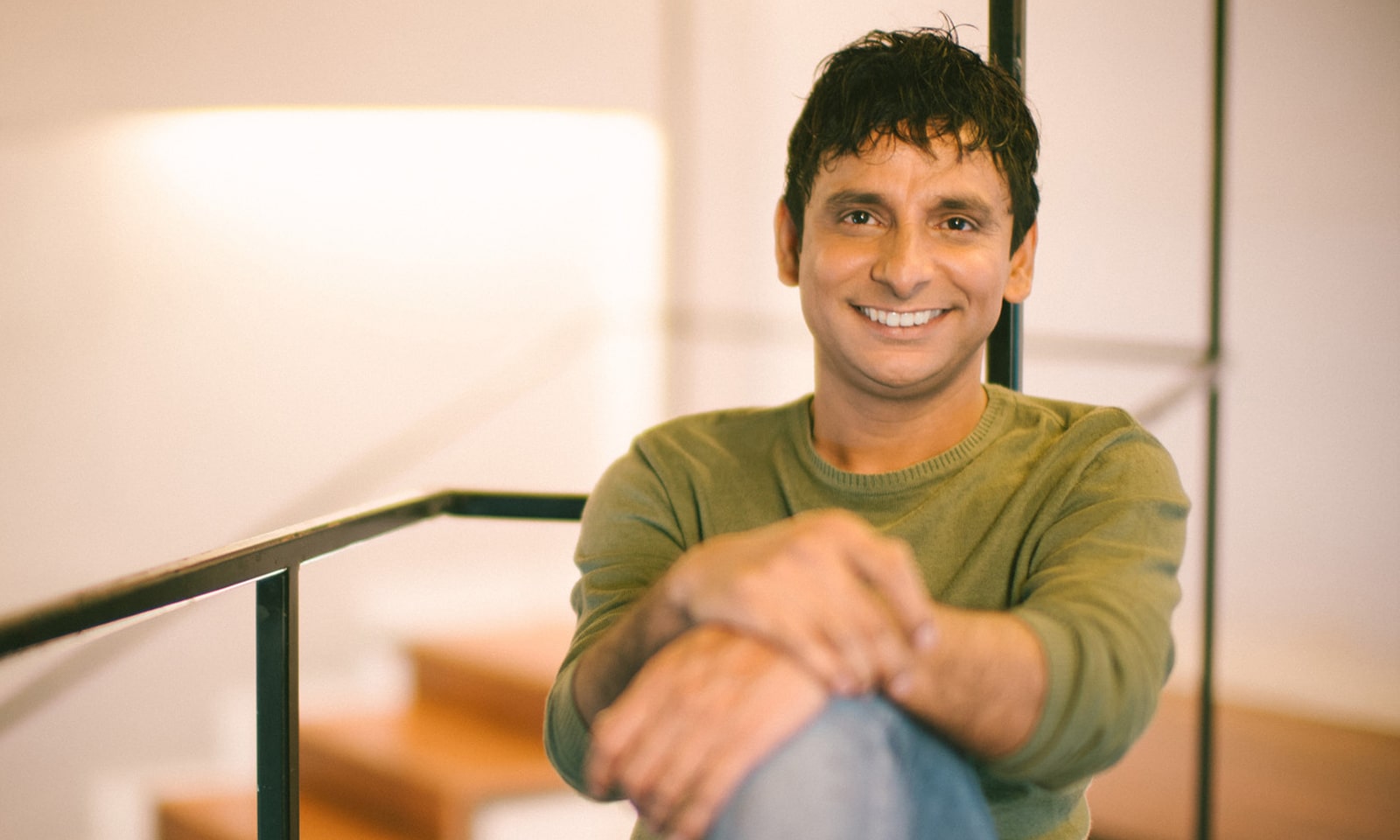 After playing vivid characters in the entertainment industry, Inaamulhaq comes back with a film ‘Nakkash’. The small budget film gives a vital message related to Hindu-Muslim rift in the country.

On playing the lead in the film, the versatile actor talks about the concept of the film, his character, the dialogues he liked and much more.

What is ‘Nakkash’ about, what kind of message does this film gives?

Inaamulhaq: Addressing the social issues of problems between Hindu and Muslims living in India, ‘Nakkash’ tries to give a clear picture of today’s religious, political and societal scenario. With the film, the director tries to limelight the kind of insecurities the 2 communities have. Therefore, while showing a beautiful story of some characters, the film gives an overall message that communal harmony is the need of the hour. And that is why this film is very important to watch.

What role are you playing in this film? How is it different from the past characters you have played?

Inaamulhaq: In this film, I play the character of Allah Rakha Siddiqui – a gifted Muslim craftsman from Varanasi, who is a widower with a young son. Like his ancestors, he engraves the walls of temples.

Being a Muslim, he goes and works in Hindu temples – that creates a fuss in the community – that is what the whole film is about. This role is very different from what I have done in the past because as an actor, I don’t believe in doing the same kind of role. Rather I like to challenge myself, expand my horizons and give something new to the audience. And, I think this is how it should be like. Every actor should take different kind of roles each time because on the screen that character should steal the show, not the actor. Just like all humans are different, their appearance, their characteristics differ – that is how we should try and choose different roles.

That is what even I have tried, how much I succeeded or not, this is what the audience will tell.

As it is a small budget film, what were your initial expectations from the audience?

Inaamulhaq: There are many struggles and hindrances for small budget films. There are many restrictions even in the production stage of the film, there is a lack of resources. But because the content is so strong, such films are being made. Then comes the main challenge, which is to release the film. And in the film, where there is no big name or star value attached, people don’t want to invest in it. Everyone wants to play safe in today’s time. But I think, small budget films like ‘Nakkash’ cannot be unsafe because the amount in which this film has been made can be recovered very easily. Even after all the problems, when such film releases – the biggest support that we can count on is from the audience. Therefore, I would like to request the audience that like we as actors and filmmakers play our role of making such films based on issues, and now it is your turn to give your part and watch the film and support us.

Such films usually draw a lot of criticism, did you think your film would face such issues. If yes, then were you afraid of it hampering the box office collection of the film?

Inaamulhaq: Film’s trailer did give an impression of being a controversial film at first, everyone thought that releasing this film might be a problem, or it will draw controversies after the release. But there is nothing like that. There is no controversial content at all. Because, if it might have been like that, then censor board would have kept in mind to cut scenes and then give the certificate.

It is overall a neutral film, in which no specific religion or community is blamed. This film is the reflection, a mirror image of how the people actually are – if they good or bad, there are shown like that.

So, I never thought there would be any kind of controversy. And, if there is no controversy, then obviously there won’t be any effect on the box office collection of the film.

You have even written dialogues for many shows in the past. Which one is your favourite dialogue from this film?

Inaamulhaq: I have not written much, just a couple of projects which I got on Television or films. I have a writer hidden in me. So, I try when I get something, I just give it a polishing from my end. Being a writer obviously helps me as an actor. If I talk about my favourite dialogues, there are plenty of good lines in this film like the line which was hit in the trailer itself – “Allah, ye ghar kiska hai? Bhagwan ka, bhagwan kaun hai? Allah k bhai!” or the line in which a kid looks at the idol and says, “Ya allah kitne ache bhagwan.” But among all of them, my personal favourite line which I only got was – “Insan jesi chahega, wesi banegi ye dunia.” That exactly is what the message of the film is, and that is what I want to tell everyone. We should try and build a good world for ourselves.

Do you think audience today is ready to witness such films? What kind of roles are you looking forward to after this project?

Inaamulhaq: I think the audience was always ready. It is not that the audience grew, it is the cinema which has grown and is reaching the audience. The loophole was at the end of the filmmakers because they never attempted in trying to provide something new to the audience, and that is why the audience accepted the truth in whatever they were shown. Now some new filmmakers have come, cinema literacy has increased and people started watching world cinema, so now people are trying to experiment with the content and trying to present it to the audience on various mediums.

And, answering the question about the kind of roles I want to do, I don’t really care about what kind of role I am playing. My only concern in the script. Because I believe a good script gives a good cinema, which takes us to a good future.