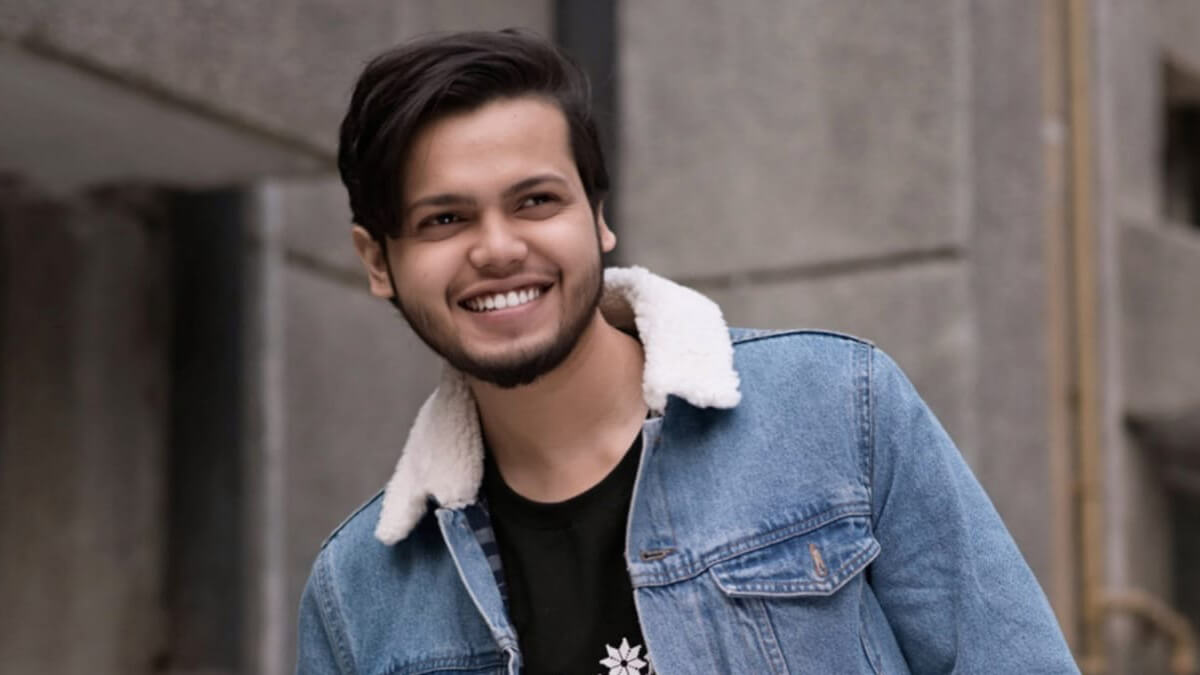 Having the roots of theatre helped Abhishek Ranjan get a role in Vikas Gupta’s web show ‘Class of 2020’. In a freewheeling conversation with QNA, the newbie in the world of cinema talks about his character, the challenges, experience, and much more.

Abhishek Ranjan: Yes, it is indeed my very first web series and I’d like to thank Sahaj Bhadoria, who gave me the role in the show. I’ve played the character of Lucky Singh Chaddha in ‘Class of 2020’. Lucky is a teenage Sardar boy who is fun-loving and very loyal. He has a girlfriend, who he loves with all his heart and waits 5 years for her to take their relationship to the next level. Like every teenage boy, Lucky too goes through a lot of drama in his love & personal life. The highlight of the character is a monologue, in which Lucky loses everything and he bursts out his feelings in front of his friends and family. In the monologue, he shared what Sardar kids go through every single day and mocks the stereotypical notions towards the community.

How was your experience of essaying a Sikh guy?

Abhishek Ranjan: Actually it was quite an exciting experience to play the role of a Sardar. For an actor, it’s a blessing to get a role that has totally different characteristics than the real person. Vikas sir, Gurneet mam, Araambh sir, Swapnesh & the whole team really helped me a lot to understand the core of the character. For the look, I had to grow my hair and my beard for over 8-9 months, which was the total period of the shoot. But the more challenging part was to understand the internal psychology of a young Sardar boy. I also had to control the dialect. Vikas sir already had the character curated in his mind and to fit into it with perfection was also quite challenging. I cannot deny the fact that I faced quite a few challenges but then, in the end, it was truly worth it when the character received a lot of love from the audience. It was amazing to see all the memes going viral over the internet after the release of the show.

How was it to work with much-loved Vikas Gupta, that too in as a debutant?

Abhishek Ranjan: I am blessed to be a part of Vikas sir’s (lost boy production) as I was a really big fan of his work. I have been following him since past few years and I watched almost every show he produced like ‘Warrior High’, ‘Kaisi yeh yariyaan’, ‘Gumrah’, and also ‘Class of 2017’. Back then, I never could have imagined that I’d be a part of the next season. I really feel grateful for it. Vikas sir is quite thorough with all the characters and he himself gave us workshops to get into the character, which actually helped each and every one of us to deliver the imagined outcome. The best thing about the workshop was that Vikas sir not only taught us about acting, but he also shared his life experiences that would help us grow even as a person.

You were even very active in theatre, what role has theatre played in your journey as an actor?

Abhishek Ranjan: Yes, I have been very active in the theatre while I was in Delhi. I have been associated with Kshitij theatre group and Renaisstance theatre group for almost 3 years. I’ve had mentors like Mohit Tripathi sir, Bharti Mam, K.S. Rajendaran sir with whom I’ve had the experience of the stage and realised the passion of acting. However, I’d also like to mention that it was Bharatiya Vidya Bhawan, which introduced my love for acting at the very beginning. All these experiences gave me the confidence to step into the city of dreams. It made me stand out amongst the crowd and got appreciated for my knowledge of acting. Also, I never really left theatre. I’m still doing theatre in Mumbai every now and then & still learning the beautiful art.

Are you only looking out for roles in web shows or you will be open to all sorts of projects?

Abhishek Ranjan: Right now I’m open to all opportunities that I can get. Since it is quite an early stage of my career, I don’t want to limit myself to any particular road. I’d love to explore more whether it be web series, TV series, or movies. I believe right now, I have the advantage of gaining as much experience as I can so that very soon I can mould my talents into perfection. As of now, you will see me in the next season of ‘Class of 2020’, and also in a few more projects that are in the line, but I’m not in the position to disclose them yet.