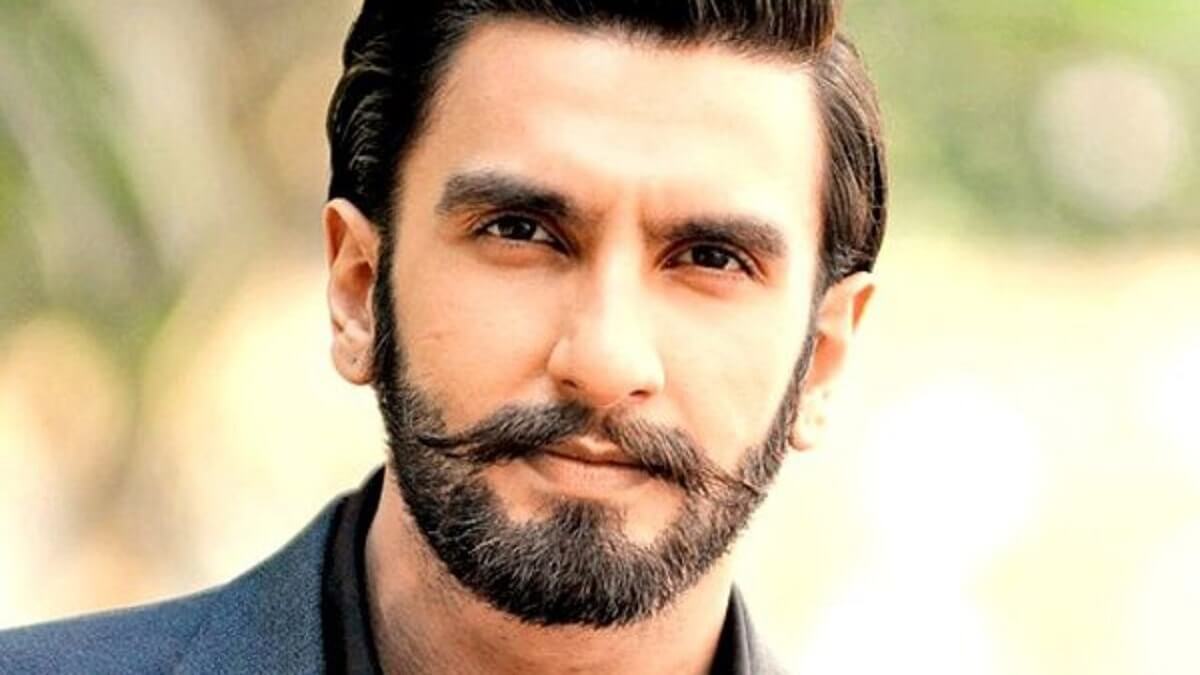 It is Ranveer Singh’s infectious energy and charm that makes him one of the kind. He knows the art of making any character alive on screen, and this time it is a reckless yet ambitious boy from the gully (street) of Mumbai in Zoya Akhtar’s directorial Gully Boy. The trailer of the movie has already caught everybody’s attention, and people can’t wait to see him rapping like a professional. Here is an exclusive interview with the star actor:

This character is very close to your heart because rap is something which you always have been fond of. What was your reaction to the film?

Ranveer Singh: The first time I was asked about Gully Boy, my reaction was – ‘It’s my film and I can’t let anybody else do it. This is meant for me.’. It is coming together of too many things which have been dear to me – Rap, which I have learned since I was a kid; the city of dreams Mumbai; Zoya, who is more than a director to me; Ritesh Sidhwani, who is family to me; Farhan, who is one of the most creative people I know; and of course Alia Bhatt. We are lucky to have an actor like her with us.

How did you prepare for this role?

Ranveer Singh: It was one of the most fulfilling processes. Just to be among the most real rappers and incredibly talented people gave me so many memories. Interacting with them, attending those workshops together, collaborating on the music, is an experience for a lifetime.

What was it like collaborating with Zoya Akhtar once again?

Ranveer Singh: Zoya and I have worked together before this, so we were familiar with each other. But because ‘Dil Dhadakne Do’ was a multi-starrer, we didn’t get much time and space to bond. However, we wanted to do something where there would be a lot more for us to do. We discussed several ideas, and all of them were fantastic. But one day Zoya called me over and showed me the video of Meri Gully Mein and said, “This is the world that I want to set my film”. I could instantly connect to each and every element – the hip-hop scene, the ‘bambaiyya’ language. This is what defines me.

Is this film going to be inspiring for youth?

Ranveer Singh: I hope that people take a message from the movie. We have tried doing it, rest depends on the people.

With back to back hits like Padmaavat, Simmba, do you think you are at the peak of your career?

Ranveer Singh: All I can say is that I gave my best to the films and fortunately, people saw my efforts and liked it. So, I am happy about doing good in my career. That’s it.

Related Topics:Ranveer Singh
Up Next