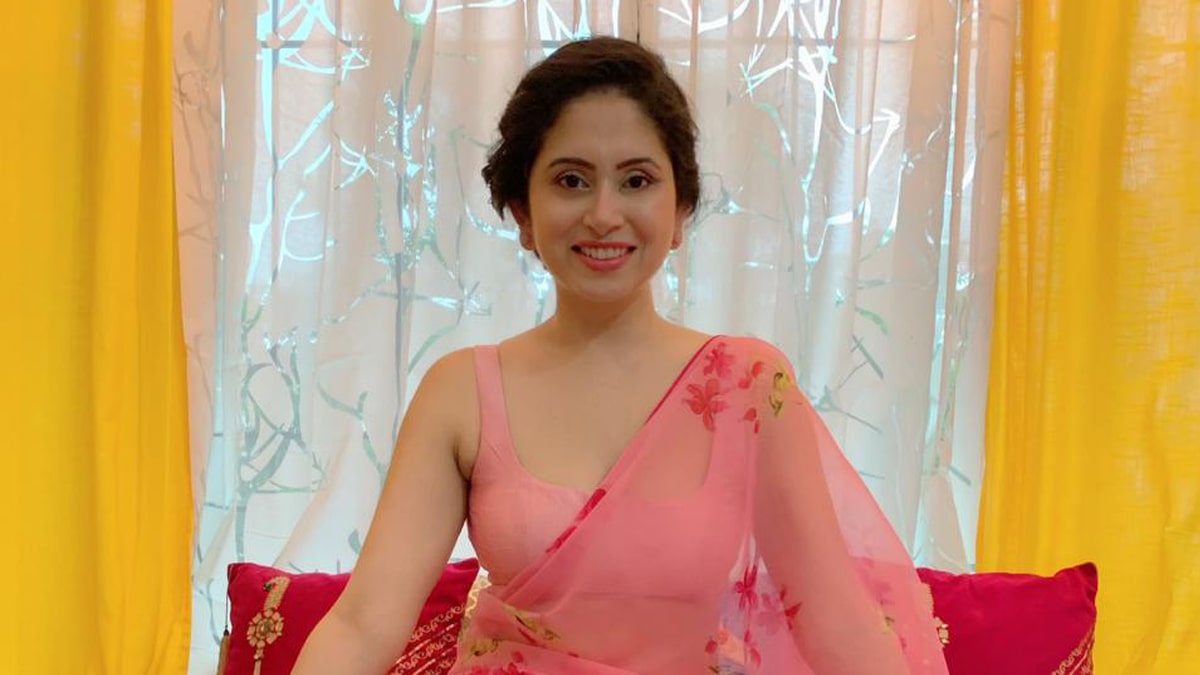 Taking the bold content of OTT platforms, actor turned director, Avantika Khattri is with her directorial debut ’For All That You Are’ has taken the digital space by storm.

After making a debut with the film ’War Chhod Na Yaar’ alongside Sharman Joshi, Soha Ali Khan, and Javed Jaffrey, and continuing acting in numerous projects, Avantika tried to explore direction as well as stuck her foot in acting while playing the lead in her film.

‘For All That You Are’ has already won multiple international awards and is still creating a lot of buzz at various film festivals, let’s see what Avantika has to share about the film, challenges she faced, and much more.

What inspired you towards filmmaking?

Avantika Khattri: Show business always fascinated me and Motion Pictures in particular! So being a part of the moving images was the plan. ‘Which Part’ was never foreseen. More, so it takes years of experience and learnings to be able to find a foothold in any industry. I’ve been training myself diligently and been honing my skills in the job. And now, after releasing two short films on the most popular OTT platforms in India and abroad, I can safely call myself an actor, director, and a producer.

Tell us about ‘For All That You Are’?

Avantika Khattri: This film explores the relationship between two female ex-lovers from different cultural backgrounds, who happen to reconnect post an abrupt break-up but are unaware of each other’s intentions. Replete with unexpected twists, the film highlights the women’s varied beliefs and shocks the viewers with an unpredictable climax.

As you have directed the film as well as acted in it, what kind of struggles did you face?

Avantika Khattri: It’s not been a cakewalk for sure. I faced many difficulties in this entire process of filmmaking. Moreover, I think it was quite challenging for me as an actor to portray such a character – as the protagonist is a little bit in a self-destructive phase. So, getting into the skin of the character and performing it, as well as simultaneously handling the entire crew as a director was quite a task.

The film has won multiple international awards, how do you feel about that?

Avantika Khattri: We got an overwhelming love from the audience as a response to this film. The kind of reviews we’ve received from all quarters are massive and mind-boggling. I am thankful, humbled and honoured for all the love and appreciation for our earnest and honest efforts towards delivering the best content possible. And we’ll continue to do the same.

Your film is even available on web platforms, how does web help in the reach to a larger audience?

Avantika Khattri: The model is changing, fast. For the first time, we live alongside a medium that is infinite. The social-mobile revolution means the ability to both produce and publish content is no longer restricted. Nor is space through which good stories can spread. As the volume of content has exploded and attention spans have shortened, captive audiences held hostage by the medium no longer exist.