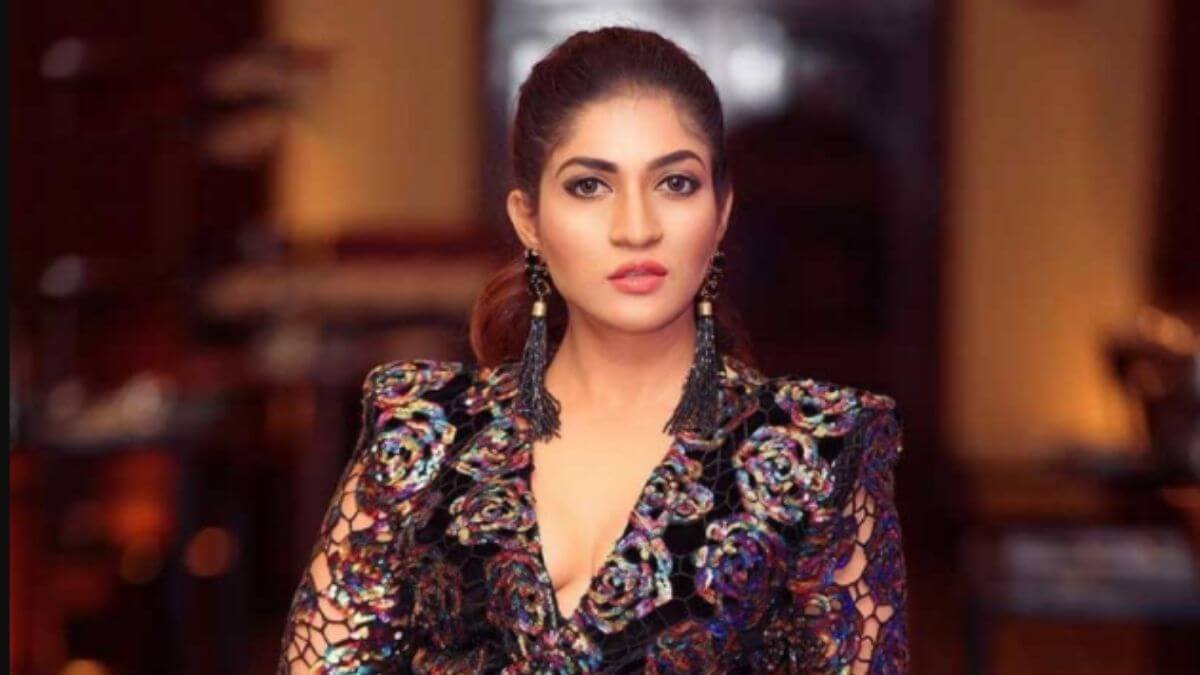 Iti Acharya, who won Ms. South 2016, is an Indian model-turned-actress. Primarily working in South Indian cinema, Iti graduated with a Bachelor`s degree in Design from the National Institute of Fashion and Technology, Bangalore, India.

Let’s see what secrets Iti spills while talking to QNA India about her relationship with teachers:

Are you in touch with any school or college teacher? Who?

Iti: Yes, I am in touch with a few of my school and college teachers. My family is also full of teachers. My maternal aunt (massi) used to teach me till my primary classes and my mother is also a teacher.

I have been in touch with my College Dean from NIFT, I recently attended a college function as Guest.

They say P.E.T teachers in all schools are the same. Do you agree?

Iti: Not necessarily, growing up I had to change many Schools and cities since my father was in a transferable job. Each school had different kind of inclination towards physical education. One of the schools was very much dedicated towards sports – they had school teams playing at nationals in almost all categories. Obviously, the credit goes to the PET teachers there. Someone like me who was not very keen in sports back then was all of a sudden playing Hockey, Badminton and Volleyball in school team. Thanks to the teachers for those early morning and post school trainings.

One person in the industry you are still learning from?

Iti: Most of my co-stars have been very kind in sharing their guidance and experiences to help me learn on sets. Shivanna is one such person. I have definitely learned a lot from him and he has had a very huge impact on me as an actor. Krishna Hebbale sir is a genius when it comes to theatre and camera acting, he is someone I always look up to and really hope I can make him proud someday.

What is your one take away from the roles you play?

Iti: Keep doing better with each new project and never try to do similar roles. For past two years I have tried a plethora of different kind of roles. No doubt, it has been challenging but it is also kind of satisfactory.

Doing similar roles is easy, once you get recognised in a role, offers start flooding. People want to see you do the same kind of role again and again. But as an actor, I don’t advice that to anyone. Yes, it’s very difficult to say no to a project in hand but trust me in longer run, you will be thankful to this advice.

Was there any teacher who ruined your favourite subject for you?

Iti: Hahahaha. Actually totally opposite to that happened with me. My History teacher from school Ritu Mam has such wonderful techniques to help us learn the tideous subject.

I used to hate History, but because of her beautiful way of teaching, not only I scored 95 percent in Boards, I have got hooked to history for a lifetime. I have read and researched so much on Indian ancient history/ European History and mostly all revolutions .You can ask me anything with dates and I bet I can answer you.