Life Is A Mash Up: DJ Chetas 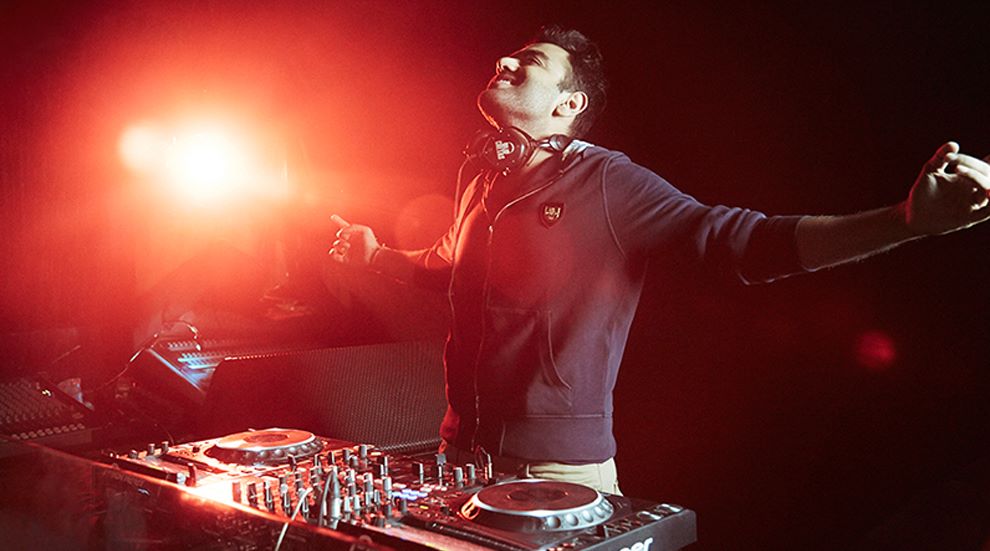 DJ Chetas- a DJ/ Composer is a businessman during the day and musician at night. He’s ranked India’s No.1 DJ and #59 in the World, the only Indian DJ to feature on this list. His debut as a music composer came with the movie ‘Azhar’, where he recreated the smash hit ‘Oye Oye’. He’s on a mission to take Indian music global and his campaign #TakeIndiaToTheWorld has received support from round the country and from influencers within Bollywood too.

Excerpt from an interaction with Chetas.

Who do you have a lot of respect for?

What single night out has been the most memorable for you? As a DJ?

Chetas: I did a concert at a venue in Mumbai which was sold out on my name and 20000 people came out to support me. That feeling was unbelievable. It still gives me goosebumps.

Where do you think the scene will be headed from five years from now?

Chetas: A lot of corrective action will take place. Overpaid and underpaid artists will be balanced out. Trap, Hip Hop and Popular music will overshadow EDM soon.

What is one sub genre you think doesn’t get the attention it deserves?

Chetas: Future Bass, but this will pick up now, I’m sure!

What festivals would you most like to play at?

What do you try to communicate to the audience through your vibe?

Chetas: Life is A Mash-up. There are ups and downs every single day, accept it and work towards making the good better!

How do you feel when you lift up our national flag in any concert?

Chetas: I can’t express this in words. It really makes me feel ONE with everyone in the crowd. There’s a sudden uproar of patriotism.

How did concept of #‎TakeIndiaToTheWorld! came into your mind?

Chetas: I’ve been around people who found Bollywood music not cool, and considered EDM or other International Pop to be everything. This really annoyed me since I LOVE Indian music, the melodies, the harmonies the vocals, they’re all so enchanting. So, I first thought of making Bollywood/Indian music cool for the urban youth. It took 3 years to achieve that. I then played my music to some of the leading Industry influencers internationally, they were completely blown away. Its then that I realized that we can take Indian music to the International Market if approached in the right way and hence #TakeIndiaToTheWorld. 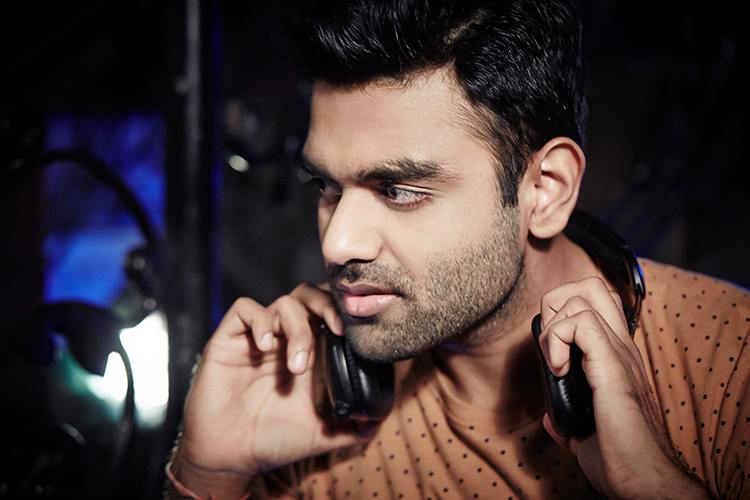 Why did you start?

Chetas: Love for music and a fascination towards DJing.

I enjoy _____ drinks during each performance.

Chetas: Only Water, I don’t drink.

Chetas: 20k people cheering your name before your set starts, you tend to almost cry at the console.

How difficult it is keep innovating new music?

Chetas: It’s an inner direction that drives this so it’s more of meditation for me. Not that difficult.

Related Topics:DJ Chetas
Up Next