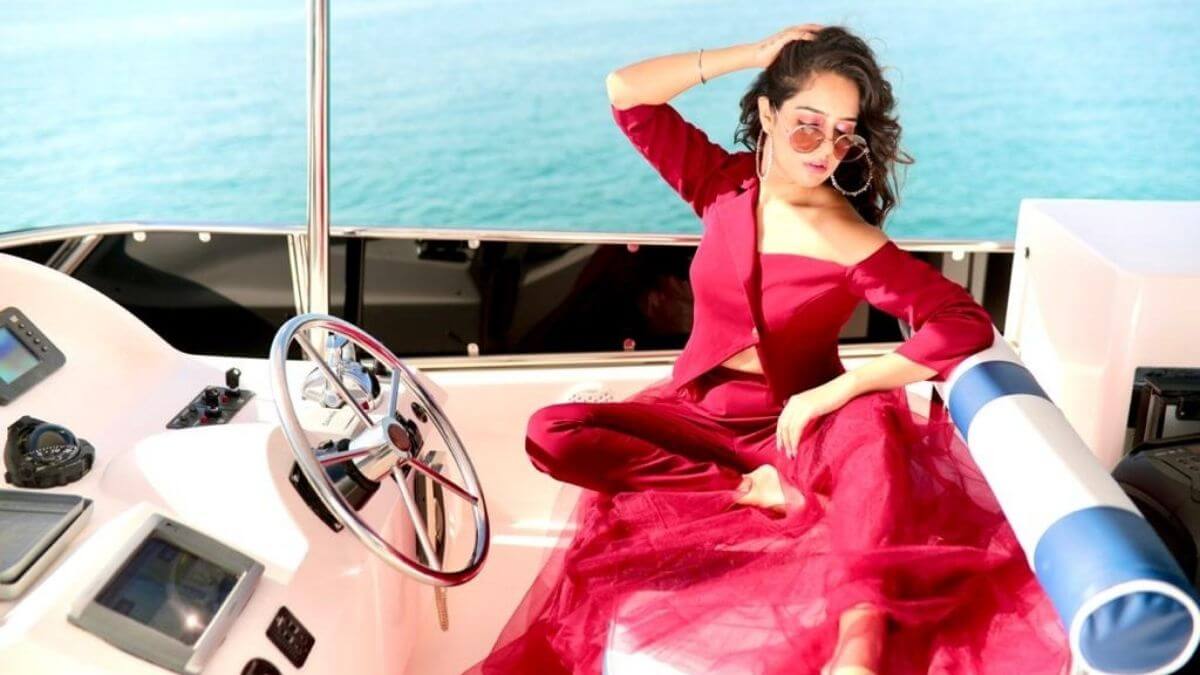 Known for her roles in television show Udaan, and films like Hotel Milan & Ondikku ondi, Malvi Malhotra is an Indian film actress who works in Bollywood, Tamil films and television. In October 2020, a news came that the actor was stabbed by (a producer) after she blocked him from all social media platforms. We exclusively got in touch with Manvi to talk about Women this International Women’s Day.

Excerpts from an interaction with Tarun Jain.

Do you think beauty and looks are the only reason for an actress to be in the industry?

Malvi Malhotra: Beauty and looks are important in industry but more than that talent is important, I would say that is a must! Maybe without beauty things can still work it works out if someone is superemly talented but without talent, there is no space for an actor in this industry. I see that a lot of good actors do not come with great looks but their performance is way more beautiful than any good looking person’s face.

What do you think about the “compromise” an actress makes to sign a film?

Malvi Malhotra: I don’t believe in the overrated word called “compromise”. If you ask me, I think it is not a compulsion, it’s a choice of the person. I think the most of the comprising situation comes for actresses on the pay side as there is a lot of pay disparity even today.

Considering the latest scenario that happened with you in October, how safe is the world for women?

Malvi Malhotra: Whatever happened with me, made me even more strong in and out and it gave me a sense of alertness. And I have come to a realisation that for our safety, we have to stand for our own selves now. We have to be physically fit and mentally strong and fight back with the world if and when such situation comes.

Do you think something like this would have happened with a guy if he rejected a girl’s proposal?

Malvi Malhotra: I feel women are more sensitive and great creation by God who are wiser and who know how to love and make sacrifices. I doubt any woman can do that and I feel it will be rare if it happens. I think we hear such incidents from male side because there is a lot of ego and matter of humiliation on their side of the world.

Any message you want to give on the occasion of International Women’s Day?

Malvi Malhotra: A woman is one who encourages everyone around her and never gives up herself in any given situation. A woman is a goddess in herself because she gives life to a human. I just want to say that where there is a woman, there is magic.

More power to all the women in this world and a very happy women’s day!