#MeToo cannot be limited to a specific gender: Anshu Singh

Once you are pushed into the water, you learn to swim, says TOI journalist Tejashree Bhopatkar Sawant

Any decision taken by a woman about her career or family should be respected, says Pinkvilla's Group Editor Vaibhavi Risbood

If will power is strong, a person can even conquer the Mount Everest, says Anjita Sinha

Happiness is when the girl says her mother is different from others: Smita Singh

Motherhood teaches you to be strong and become a multitasker: Vijayalaxmi Thakur

It's the support of entire family which helps a woman sail through, says seasoned journalist Rajkumari Tankha

What matters the most is your talent and skills, not gender, says Priyanka Dubey Mehta

Journalism was destined to happen to me: Namita Sachdeva 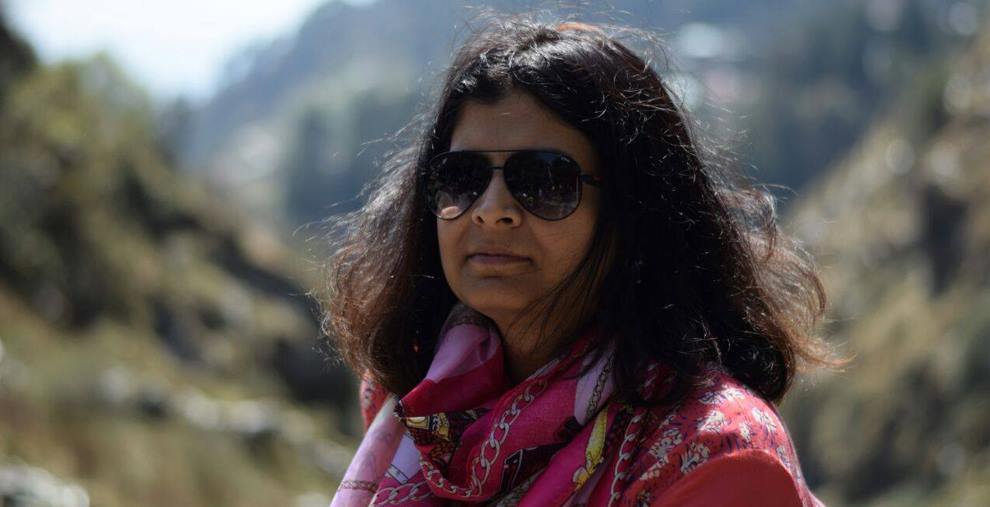 Anshu Singh is currently working as a Deputy Chief (features) with Dainik Jagran for over 5 years. She’s been part of the media fraternity for over 15 years and has worked with some of the best media sharks namely Hindustan Times, ETV, India News, C-Voter Broadcast and many more. Here’s an excerpt from an interaction.

Being a journalist whats your comment on MeToo movement?

Anshu: It needs courage and lot of thinking to raise a voice against an exploitation or sexual harassment, whether it has happened today or any other day in the calendar. So, I support the survivor and the movement for unraveling grey side of the human being.

With a strong media support; do you think #MeToo for most part will be abuzz for some time or will it follow up with a strict action on legal front to serve justice?

Anshu: This movement has reverberated around the world, including India. Women breaking their silence have led to legal actions and boycotts of ‘culprits’. But to keep the momentum going, it would require serious actions from the legal system and a consistent effort by the concerned entities..

Tarana Burke (Me Too, Founder) stood up against her culprits with this movement and now the wave has pretty hardly hit India too – What according to you serves as the core of such problems and how can we solve them?

Anshu: Causes are many ! Social, economical, aspirational or culmination of patriarchal mindset, family upbringing etc… Hence, it’s not easy to come to a conclusive end of the problem. It is the society at large who needs to recognize this issue with an open mind. Workplace should be made more inclusive and secure.

#MeToo cannot be limited to a specific gender (women). But in our society, people seem to be ignorant when it comes to men facing sexual harassment. Your thoughts?

Anshu: Absolutely. Ignorance and lack of proper sensitization has built this perception. I believe that exploitation and harassment issues should be gender neutral. No one can predict who would be a victim or a perpetrator in any particular circumstance.

Do you agree few celebrities are smartly using media for sake of publicity on the name of #MeToo.

Anshu: There is an old saying, one dead fish can dirty the pond. On the other hand, a lotus blooms amidst the dirt and mud only. Lies have a shorter lifespan, truth always wins.

How do you think should media take a stand on such movements, especially when people from the media and entertainment industry are involved in it?

Anshu: Taking a stand is one thing and making judgements another. We are seeing more of media trials nowadays, which is not a solution for these kind of problems. One cannot deny the fact that media or glamour industry is in question today, so a strong and ethical work culture and complaint redressal system is what needs to be built in the organizational setup.

Related Topics:Anshu Singh
Up Next

Journalism was destined to happen to me: Namita Sachdeva

Change in required not in womanism but people’s mindset: Shuchi Bhatnagar