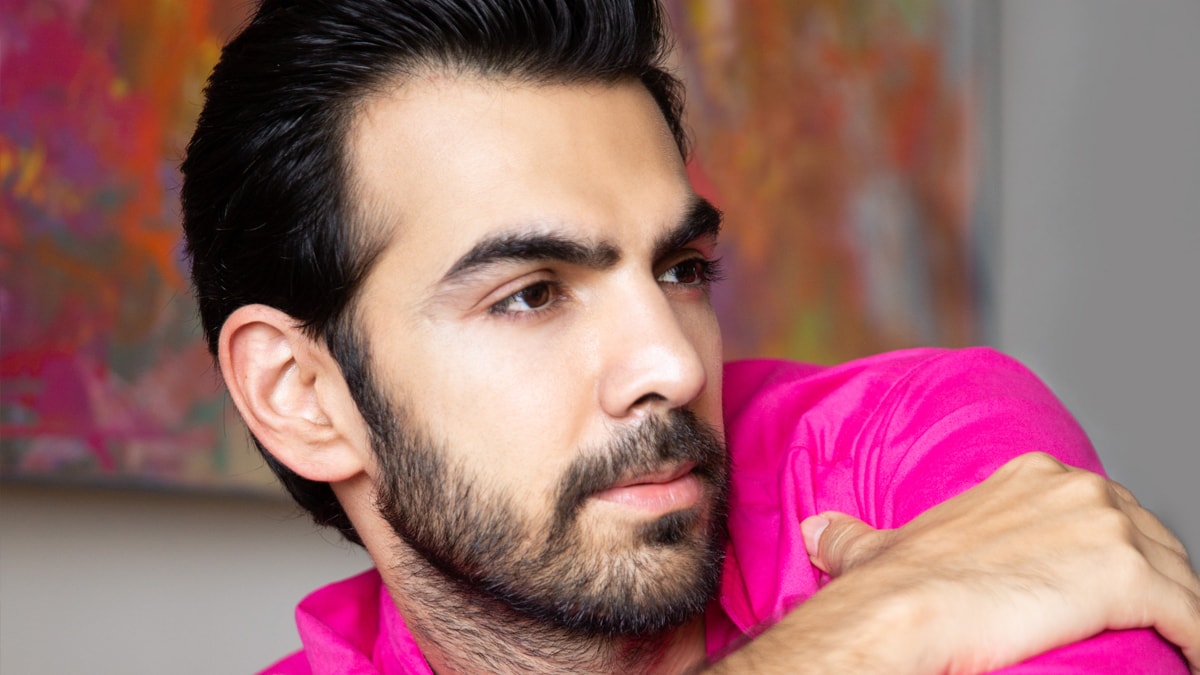 Karan V Grover has become a household name in India because of his performance in Tv shows like Saarrthi, Punar Vivah – Ek nayi Umeed. Currently, the actor is essaying the role of Surgeon in a Romance drama Television series of Star Plus – ‘‘Kahaan Hum Kahaan Tum’.

You have appeared in many shows, how has your journey been in the industry?

Karan V Grover: My journey has been highly encouraging. I have been lucky to learn and work with some of the most talented and accomplished producers, writers, technicians, and of course, my co-actors.

Beginning with ‘Saarrthi’, under Asit Modi’s guidance to now working with visionary Sandiip Sickand, who has added a new refreshing chapter in my career. I don’t think I would have wanted things any other way.

While working in the industry for so long, what kind of changes have you witnessed as an actor?

Karan V Grover: The biggest change, the industry as a whole has witnessed is the ‘digitalisation’. Social media and instant spread of information have indeed added a lot to the reach, research, and reaction of the TV and film industry. I think it’s easier to stay connected with fans and get feedback about our performance instantly and directly by the audience.

Which has been your favourite character till now. Why?

Karan V Grover: Well, I will be a little biased here. My most favourite character till the date has to be the current character of ‘Surgeon Rohit Sippy’ on ‘Kahaan Hum Kahaan Tum’. He is a genius, witty, sensitive, and yet uncommonly funny guy, who goes through extreme highs and lows. This role is something which I did for the first time in my career.

Tell us something about your current project ‘Kahaan Hum Kahaan Tum’?

Karan V Grover: It’s a love story of logic vs magic.A story, where challenges of 2 opposite professions, 2 people who are always running on the clock are shown. And the most interesting thing to see here is how despite their different worlds, they both come together and make a world of their own. The main objective behind this unusual love story is to show that with an intention and hard work, one can overcome the most challenging situations in life.

Will the audience see you in Bollywood any soon?

Karan V Grover: Not anytime soon. As in Televisions, we have a different way of working, we sign for long term projects. Right now, I am occupied with KHKT, and will be working in the show till the script demands me to.

Related Topics:Karan V Grover
Up Next

Meenakshi is the modern version of Kokila: Rupal Patel on her character in ‘Yeh Rishtey Hain Pyaar Ke’