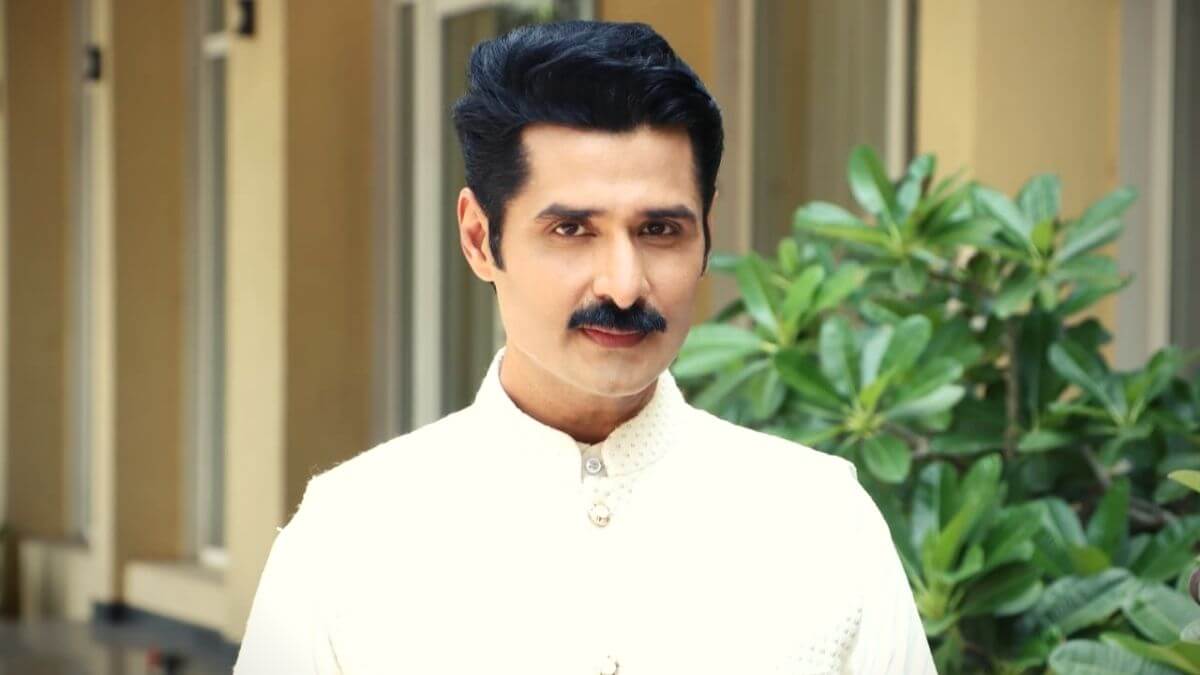 Pankit Thakker debuted as a lead with Ekta Kapoor’s popular show. Since then he has done an assortment of characters in his 20 year long career. The most beautiful part of his run, is how lucky the man has been for the shows he has been a part of, most recent being Scam 1992, which went on to become a highest-rated Indian series among IMDB’S Top 250 shows in the world.

He has been an asset to his producers as well as his cast and crew of the shows he has taken on and continues to remain a lucky charm even today. Currently, he is doing a show on Star Plus in which his role has been garnering tremendous appreciation. Let’s talk with the man himself.

Tell us about your new show and your character.

Pankit Thakker: I have an author backed role in the show Aapki Nazron Ne Samjha and my character is a very very integral part of the story. This show is high on concept and is not the kind of narrative you see often on Indian television.

I am glad that makers Sonali and Amir Jaffar have chosen me for this very special role, and I can’t thank them enough.

Audiences have given you a terrific response yet again, how do you feel ?

Pankit Thakker: By the grace of God, audience has loved the way the story has progressed and the journey of my character.

I have got an amazing response for the show, usually people are labelled as a romantic actor, or intense actor or a soft guy or macho guy. Luckily, I have been able to break that barrier and have done romance, comedy, action all roles on television in a career spanning 20 years. 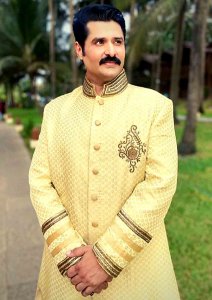 Now people have labelled me as a lucky actor and I am very happy with that label.

Casting guys and even producers literally have cast me and told me on my face that I have done not one but many shows that are big shows and they feel that my luck factor will help their show also to do well.

I feel blessed that in an industry where people don’t compliment others openly, I have made such relations that people tell me my plus points openly, knowing that I will not gloat on them and keep on working hard.

Do you make conscious efforts to take on challenging roles?

Pankit Thakker: It was a conscious effort initially, but now production house approaches me, knowing very well that I am someone who can get under the skin of any character. Now with so much money at stake they want to cast a person who is good with his craft, has a certain amount of dignity and face value and also doesn’t throw his weight around. I fit into all these parameters, plus I have always moulded my body as per the requirements of the characters, which makes producers and channels very happy.