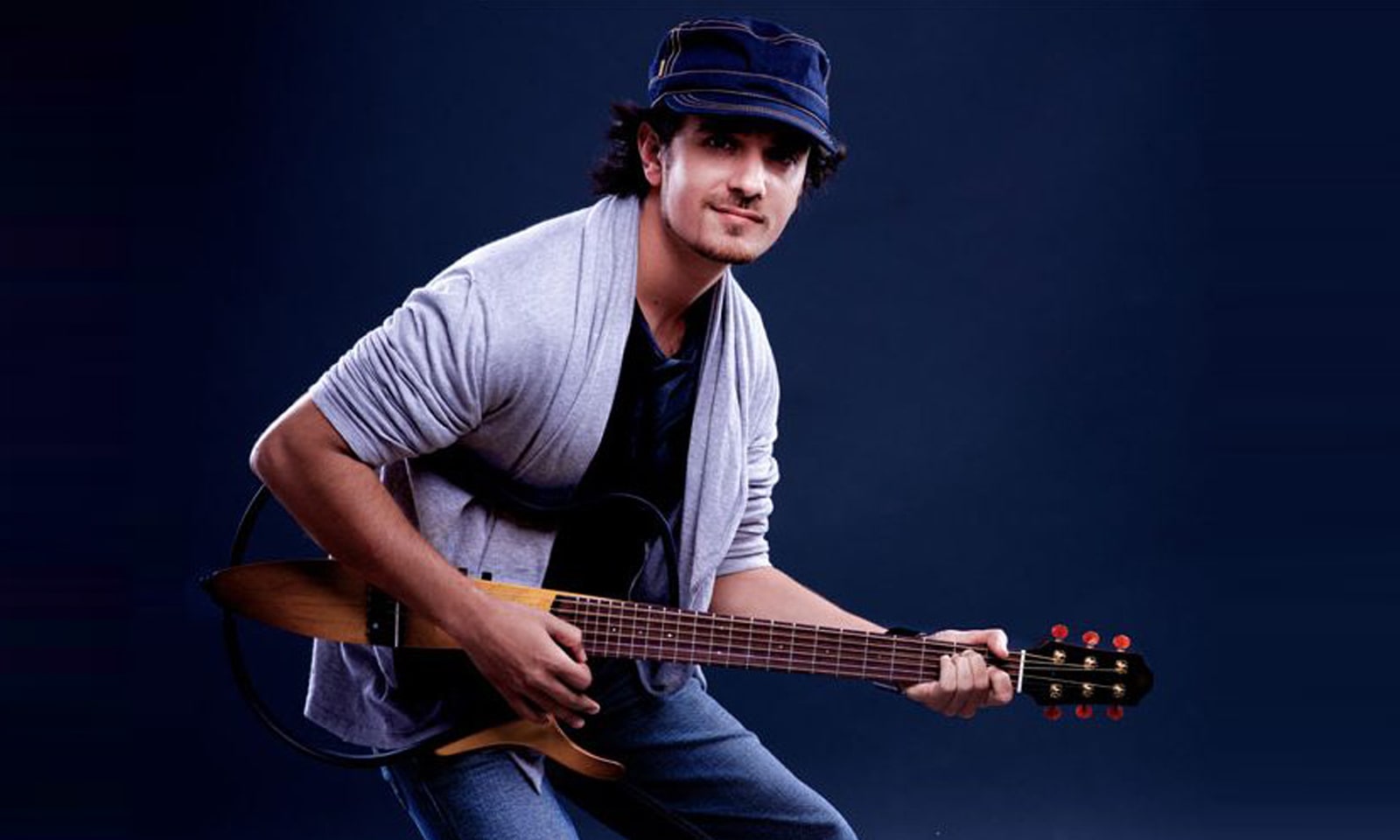 Raghav Sachar is an Indian singer, composer, Music Director and a Multi-Instrumentalist. Raghav debuted as a Music Director for the film “Kabul Express”, by “Yash Raj Productions” in 2005. Since then he has composed songs for films such as “One Two three”, and “Bittoo Boss” amongst many others. He also played numerous instruments in various Bollywood blockbuster films, such as, Salam Namaste, Parineeta, Dhoom, Kaal, Hum Tum, Yehaan, Black Friday, Kal Ho Na Ho, Don to name a few. He has played in over 150 films till date.

Excerpt from an interaction with Raghav.

Was singing always something you did and wanted to do as a career?

Raghav Sachar: Not really. I started my journey in the industry as a multi-instrumentalist, then became a composer with Kabul Express. I had sung the scratch of Kabul Fiza which Aditya Chopra really loved and made me sing it. That’s how I became a singer.

What is your earliest music memory – that one thing that made you wants to become a musician?

Raghav Sachar : My earliest music memory is playing Hai Apna Dil To Awara with my Dad on harmonica

At the age of 15, you represented India in Russia (a cultural exchange program); what were your feeling at that time?

Raghav Sachar : Since it was my first international trip, it was extremely exciting for me. However, since then I have represented  India in several international events, like the World Economic Forum in Davos and Switzerland; as a Cultural Ambassador with Commerce and Cabinet Minister in Germany, Japan, London and many other destinations.

Your parent gave you one new instrument every year; is it true?

Raghav Sachar : Yes, my father used to gift me any instrument of my choice on my birthday. In return I wouldn’t ask for anything else the entire year, all demands for toys etc were made to Mom.

Do you have any funniest memory on screen or off screen?

Raghav Sachar : In Singapore, after a performance once, a fan gifted me 6 feet vaz which I didn’t know how to carry back!

And once I left my passport at the security check and realised it only after sitting on the flight. I immediately ran out of the plane towards the security check with 20 security guards behind me, as you cannot leave the aircraft once boarded

How was your experience working with A.R. Rahman & Rajnikanth Sir  in “LINGAA” Movie?

Raghav Sachar : It’s always a pleasure working with Rahman Sir. I’m an ardent fan and lover of his music. Linga was a special project for me where I had the opportunity to create brass and woodwind arrangements for him.

Of all the music you have done, do you have a favourite?

Raghav: My first album ‘Raghav For The First Time’.

You composed title track “Rustom Vahi” of “Rustom”; how was your experience working with Akshay Kumar and team of “Rustom”?

Raghav Sachar : It was a fabulous experience. Akshay Sir was extremely helpful in giving brief of the song and we spent two hours together in discussion. The song was required to be energetic and retro in nature as it is a period film. The entire team and producers of Rustom were great to work with.

You are termed “Born Genius”, you can play 33 instruments; which instruments do you love most to play?

What are you working on right now?

Do you teach music?

If you had just one wish, what would it be?

Raghav Sachar : To maintain good health throughout my life.

Related Topics:Raghav Sachar
Up Next

Life Is A Mash Up: DJ Chetas