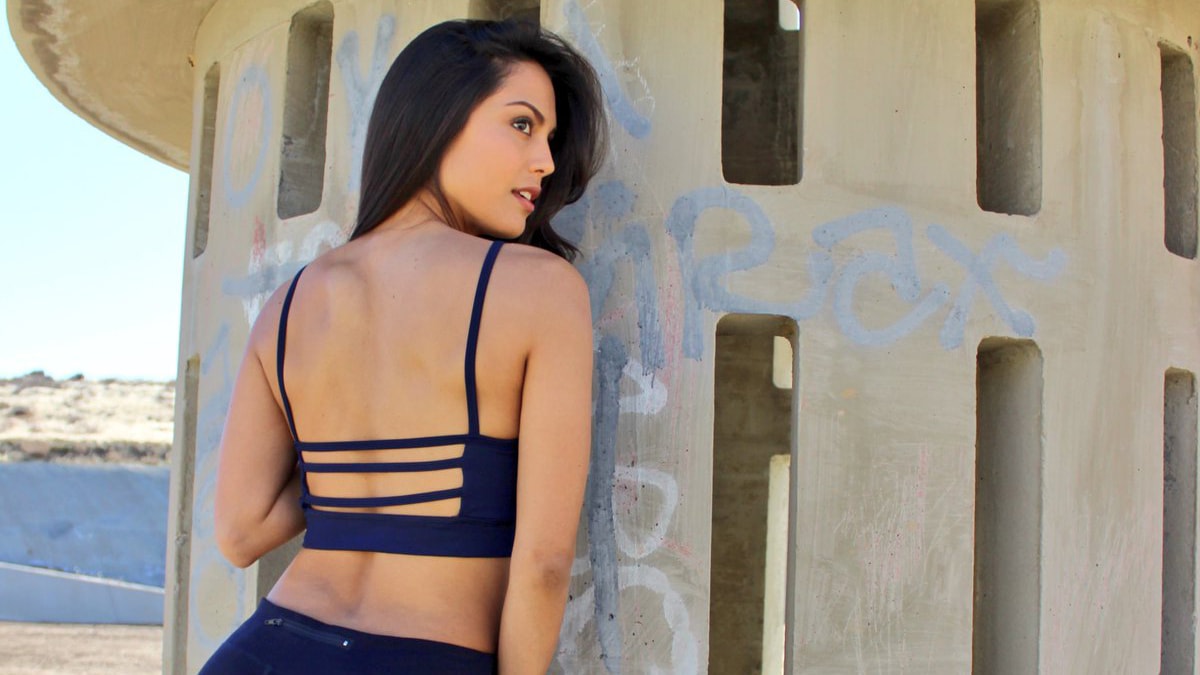 Raquel is an actress, model, dancer and a broadcaster. As a model, she is signed with Wilhelmina LA Models and has appeared on numerous magazine covers and print advertising for companies such as Mercedes-Benz. She appeared in the Paramount Pictures’ motion picture, “The Gambler” starring Mark Wahlberg, as well as “Agents of S.H.I.E.L.D.”.

We decided to ask her some quirky questions. Here’s Raquel talking to us about all the ‘very first times’ in her life.

First pay cheque: As a promo model, don’t remember the exact amount but it’s was around $200 US dollars.

First thing you bought with your first pay: A cellphone

First assignment: My very first job was as a model in an agency in San Diego, California called Nouveau (no longer exists) and my very first gig was for Factory-2-u.

First award: Can’t recall, but it was in elementary school, I always got good grades, therefore good grades awards.

First time you met your dream man: In the gym at 7:00 am with no make up on, hahahaha I was in Lala land when I saw him.

First time you cooked: Scrambled eggs with ham, I was around 12 or 13, thought I could be independent now

First time someone proposed to you: At 22, my now husband

First time you bought yourself an expensive luxury item: Depends on what means luxury to you… I don’t think I’ve spoiled myself like that yet

First time you felt lonely: When we moved to LA.

Related Topics:Raquel Pomplun
Up Next