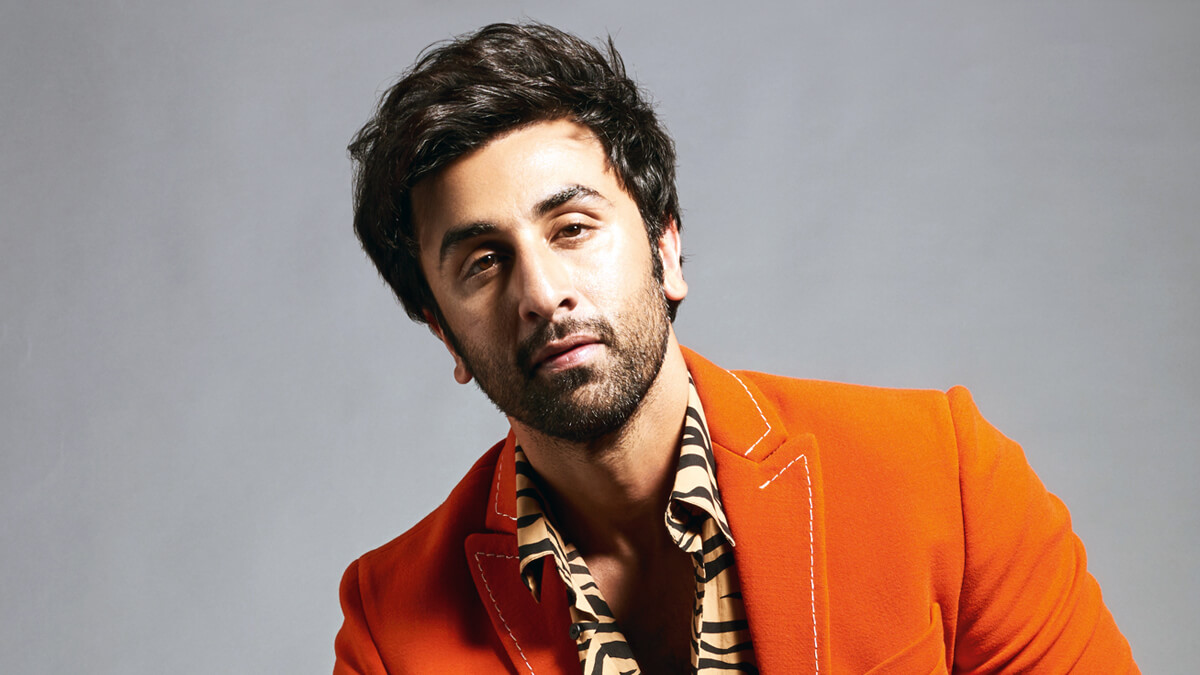 Playing Sanjay Dutt’s character on screen is once in a lifetime opportunity. And this opportunity has been grabbed by the youth icon and extremely talented actor Ranbir Kapoor. In an exclusive interview, he talks about his first reactions to the script, challenges faced during the shoot and more. Read one.

Ranbir, you have known Sanjay Dutt right from the time you were born. But did you put any extra effort into observing and learning his mannerism for this movie?

Ranbir Kapoor: I have always been a Sanjay Dutt fan, so for me, it was like a fan trying to play his icon on the screen. The hardest thing was to give myself confidence that ‘Yes, I can do this role’. When Raju sir told me about this film, I didn’t have the courage to accept the project. I felt that I lack the skills and confidence required to play Sanjay Dutt.

So, I haven’t tried to copy Sanjay Dutt, or prove my acting skills in the movie. ‘Sanju’ was an opportunity to be part of my icon’s story…somebody who is flawed but at the same time is a good person.

There must have been many aspects of Sanjay Dutt’s life, which even you weren’t aware of. What was your reaction after reading the script?

Ranbir Kapoor: The whole script shocked me. I have known Sanjay Dutt as a family friend. He has always treated me like a younger brother. Also, I have been a fan of his acting since childhood. He was a style icon and a hero for us. But when I read about his life journey, it was no less than a shock for me. Every scene – how he fought the ‘Drug phase’ and came out of it at such an early age, passing of his mother 2-3 days before his premier, his controversy with terrorism, his relationship with his father, friend, and women, was shocking for me. I couldn’t believe how a man lived so many lives in just one life. By the time he was 18, he had lived five times what I had. It was truly a screenplay sent from heaven.

How was it working with Rajkummar Hirani?

Playing difference phases of Sanjay’s life must have been a challenging task. Did it take a toll on your physical and mental health as well?

Ranbir Kapoor: No, it didn’t. We had the best of talents to help me look like Sanjay Dutt. We shot the film throughout last year. I gave myself a month break between every phase. A year before we gave a lot of screen tests to give Raju sir the confidence that ‘yes we can do it’. It was a challenge but we enjoyed it thoroughly. All in all, it was the great team effort which helped me get everything right.

Would you mind if somebody plans to make a biopic on your life?

Ranbir Kapoor: Well, I won’t have a problem but I don’t think my life would be inspiring for anybody. I have a very basic lifestyle – I go for work, come back and sleep. Still, if anybody wants to make a biopic, he can.

Related Topics:Ranbir Kapoor
Up Next