Satisfaction of work doesn’t depend on the platforms: Karan Singh Grover 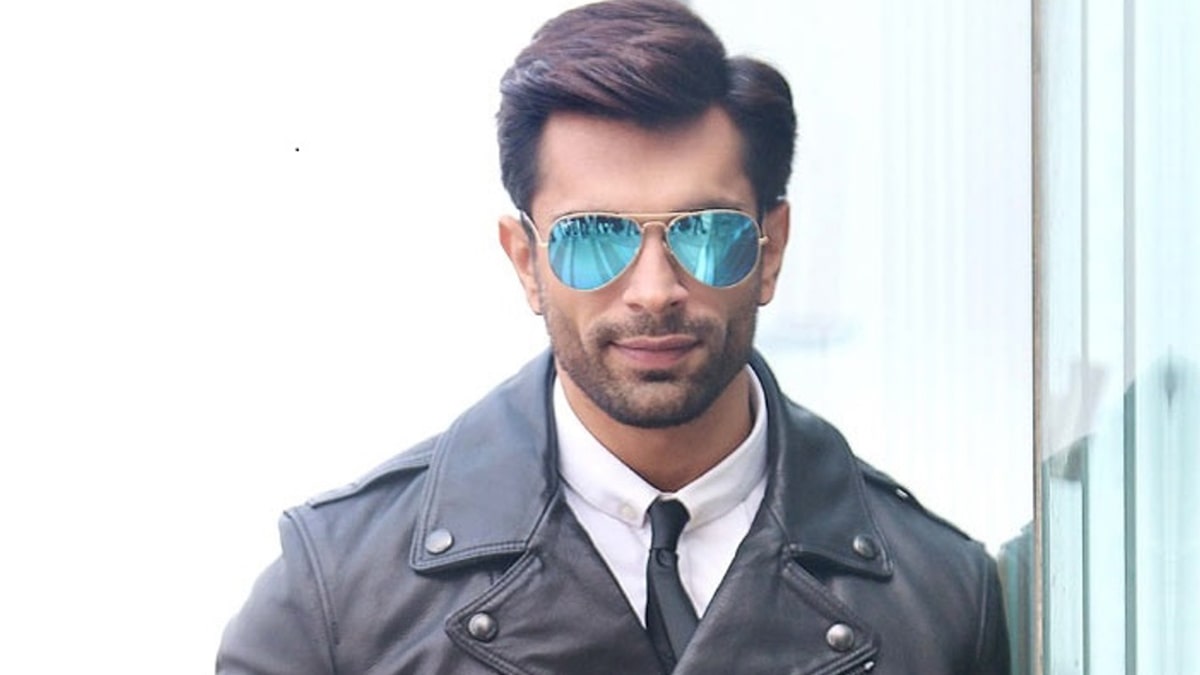 Having worked in the entertainment industry for so long, Karan Singh Grover is finally ready to make his digital debut with the ALTBalaji’s web series ‘Boss – Baap of Special Services’. While talking to QNA, the ‘Dil Mil Gaye’ actor talks about his role in this show, comparison between different platforms, his approach towards his roles, and a lot more.

Being a part of so many films and tv show in your career, and now working on a web show ‘Boss – Baap of Special Services’. On which platform do you feel creatively satisfied?

Karan S Grover: I believe that satisfaction of work or creativity does not depend on the platform. As an artist, it is more about me – my voice, a pen, a paper or a wall and paint. And, being a performing artist getting such wonderful opportunities is what makes me happy and satisfied. So, I believe that nothing other than me can actually satisfy myself.

Tell us something about your role in the series? How did you prepare for it?

Karan S Grover: In this show, I am playing someone who is hiding his ‘actual’ identity. Basically, that is what the show is about.

For the preparation of the role, I asked my director if there is any back story or references of the character which I am playing. For which, he gave me references of two shows and their characters, and I went through everything, researched a bit and my character when you see will be the mix of those two characters.

What is your approach to such unique characters?

Karan S Grover: As an actor, I come across different roles which demand different treatment from me. Therefore, I try my best to play every single role that is given to me in a different way.

When I was learning production, direction and writing – I attended a session of a guest lecturer who was from Hollywood. Being the writer of many Disney characters, he taught me various aspects of a character. So, that is what I use in understanding a character for my projects now.

Webspace is a freer space to experiment in terms of genres, content, etc. And, sometimes the audience feels that such content cannot be watched with family. According to you, what should be kept in mind while creating web series so that everyone can enjoy it?

Karan S Grover: Maybe the audience feels it as a barrier, but for me and even, I think for other creative people, we think that it is a good opportunity. Freedom of Speech is everyone’s right and using this freedom in the right direction is something which everyone should experience. If you haven’t seen that life, then what have you seen?

When it comes to content on the web, I believe everyone consuming it is sensible enough to decide if they want to see it or not. Also, we cannot force our audience to change their perception. Having said that, I do feel that we should also try to showcase variety be it spreading positive vibes, happiness, laughter or romance.

What do you have to say about the competition of web and films?

Karan S Grover: There is no competition at all. Everything has got its own charm, be it web series or films. We cannot really compare them. Apart from that everyone needs entertainment and it comes from both web series and mainstream films.

Related Topics:Karan S Grover
Up Next