Shivin Narang's journey was not a cake walk 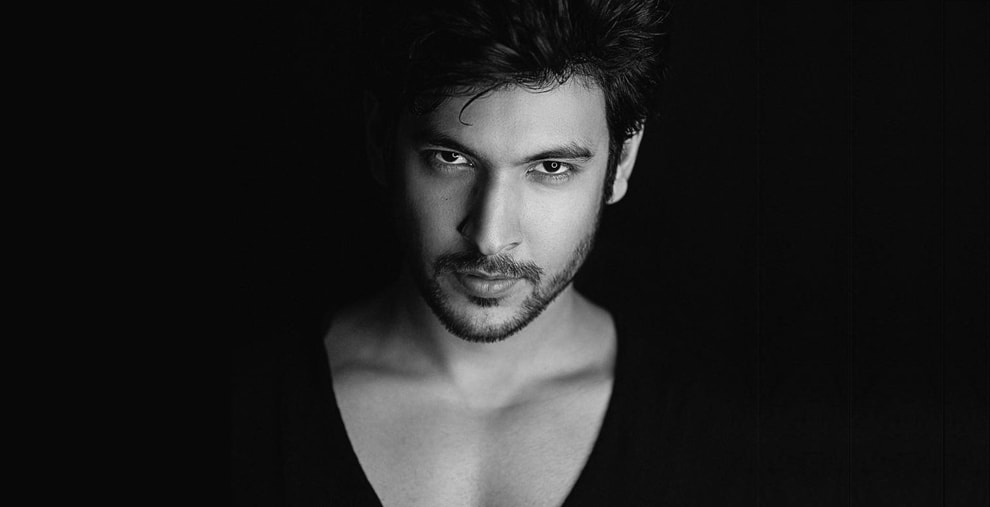 Shivin Narang, a young boy who played the lead in ‘Suvreen Guggal’, proved that he is much more than a good looking face. Though it has not been a cakewalk for him, he created a niche for himself slowly but steadily. Read what Shivin has to say about his struggle and acting career…

With so many new faces coming to make a career in television, how difficult was it to sustain your position while growing in terms of an actor?

Shivin Narang: Yes, a lot of new and talented actors and entertainers are coming to the industry, but I don’t believe in any sort of competition. I feel everyone is here for their own journey. I just can do my best, believe I am the best, and give my 100 percent.

You have completed seven years in the industry. Who do you credit for helping you survive the highs and lows of this roller coaster ride?

Shivin Narang: Yes, recently I completed 7 years in the industry and it has been an amazing journey. I have got opportunities to do a lot of things as an actor, and luckily it all got recognition. But there were many highs and lows in the process. I remember, for more than one year, I was on a break from work for my father’s treatment. That was quite a tough time – mentally, emotionally exhausting. But in moments like these, you have to deal with yourself and believe in your capabilities. I think, constant support from friends and family really helped me a lot.

From ‘Suvreen Guggal’ to ‘Internet Wala Love’, how have you seen yourself grow as an actor?

Shivin Narang: Initially, it was all about becoming an actor but with time things changed. Today, at this stage, all I think about is improving my craft more and more. Obviously now I am more experienced but it’s a never-ending process. Also, initially people used to admire my looks but now they admire my acting too.

Like most of your counterparts, are you eagerly looking forward to your debut on the silver screen. Or do you wish to continue doing good projects for television?

Shivin Narang: I do projects only if the story appeals to me, or if I really want to do it. Till now, I have done all good shows, whether it was a love story or critically acclaimed show like ‘Veera’. So I am happy it’s going well, but there is no mantra for it. Talking about silver screen, I have finished shooting for a film already and now waiting for its release.

After all the struggle, you have built a strong fanbase. Do you enjoy being in the limelight or remain unaffected by all the attention?

Shivin Narang: Yes, I have received a lot of love not only in India but also from outside the country. I can just thank god because love is the best feeling in this world and I am lucky that I have got a lot of people who love me.

As your current show name is ‘Internet Wala Love’, What you think about the role of dating app in finding a soulmate?

Shivin Narang: (Laughs) Dating app doesn’t promise soulmates but yes it can be the first step towards finding one. Internet Wala love is the new age love which is very true in today’s times. I think we have mixed love and technology.

Related Topics:Shivin Narang
Up Next

Each role has improved me as an actor: Tina Datta