Shweta Tripathi: Journey On The Rise 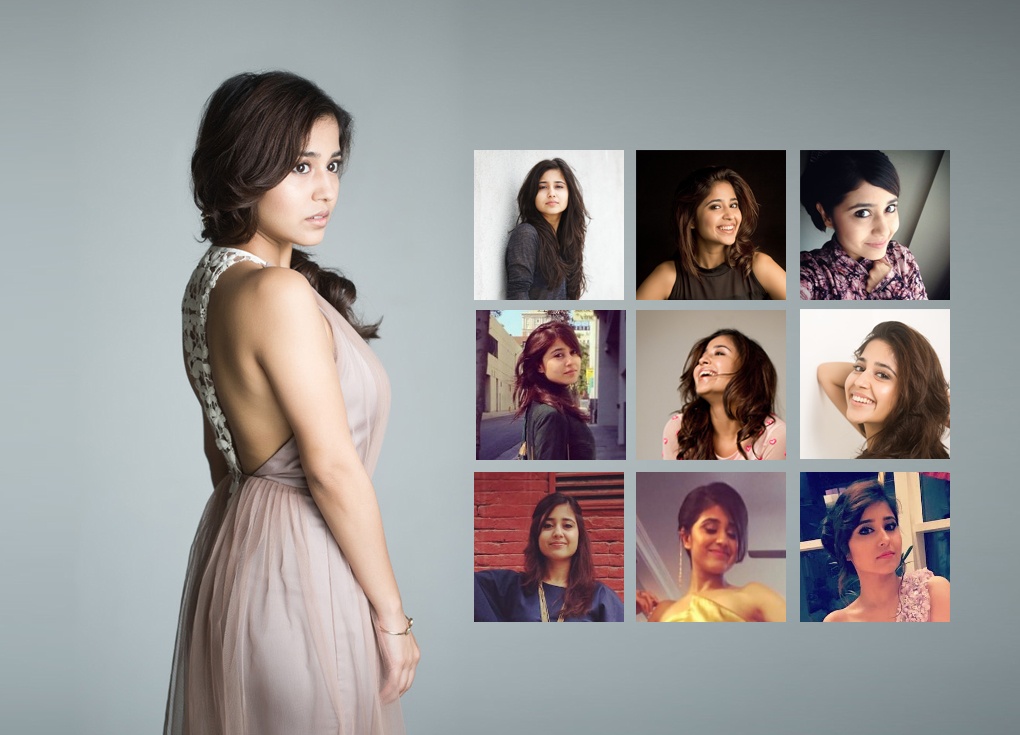 Shweta Tripathi is an Indian actress best known for the role of ‘Zenia Khan’ in the Disney Channel Original Series Kya Mast Hai Life. She was also featured in an ad of Tata Sky download and McDonalds’ and most recently Tata Tea. Shweta Tripathi is known for her roles in films like Masaan and Haraamkhor.

Excerpt from an interaction with Shweta.

You worked as photo editor for Femina Magazine. What was the turning point, when you decided on acting?

Shweta Tripathi: To act was always a desire. There was no plan though. I use to do theatre workshops since I was a child. Loved doing them. Loved performing. So I guess the universe got it all together. Yes, I believe in that 🙂 Acting as a full-time job became possible thanks to Disney’s Kya Mast Hai Life. After that, it just went on to ads, short films, features.

Was there any emotional moment in your career?

Shweta Tripathi: The reception to Masaan at the Cannes Film Festival was very over whelming. It’s a memory I’ll cherish for life. 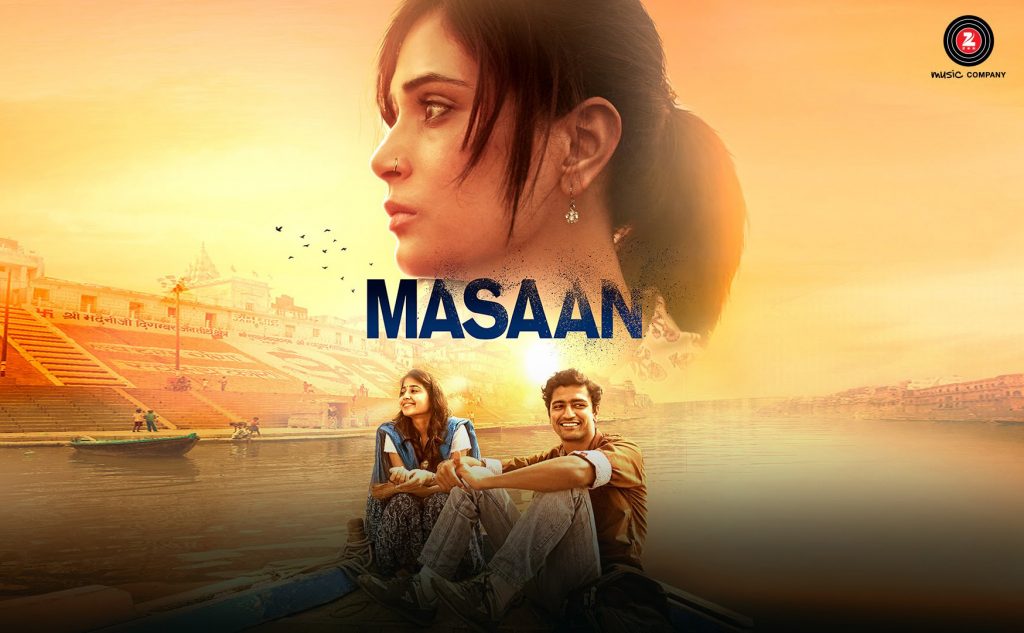 Have you ever been close to marriage?

Shweta Tripathi: Hahaha..what does that mean? Am I married? No. Do I have plans? Yes.

Have you ever used your celebrity status to get something that you really wanted?

Shweta Tripathi: Not yet.

What’s the best way to evaluate your film performance? Some people hide in the bathroom and listen to what people say after the movie.

Shweta Tripathi: Hahaha..really? I like to watch my work and see how that makes me feel. At times, I feel I could have done it differently. Other times, I am pleased with the choices I made for my character. It’s very internal.

How seriously do you take yourself?

Shweta Tripathi: Well.. sometimes I pretend to be more serious than I am 😛

What is it that you bring to a performance? What is your speciality?

Shweta Tripathi: It’s how you approach a character. What flavour and shades you highlight. A good performance is one where people can’t think of anyone but you as the character. That’s what I try to achieve.

The hardest role you’ve ever played, and why.

Shweta Tripathi: Every character has it’s own journey and complications. I play Misha Mehta in Shlok Sharma’s next. Misha is a drug addict teenager who is not able to cope with her past and in turn is ruining her present. That character is furthest away from whom and how I am. It took time, and was an emotional turmoil to be her. But I truly and thoroughly enjoyed being her. #SayNoToDrugs

What’s the one thing you can’t live without?

Shweta Tripathi: I don’t like being addicted to anything. As soon as I see that I am being dependant on it, I ease it out.

Shweta Tripathi: Sitting for an exam and not knowing anything, while people around you go on asking for extra sheets.

If you could time warp yourself to any point in history what would it be, who would you hang out with?

Shweta Tripathi: I would love to see the world through the eyes of Homai Vyarawalla, India’s first woman photojournalist.

What is the most precious thing in your wardrobe?

What’s the most embarrassing thing you’ve ever done? 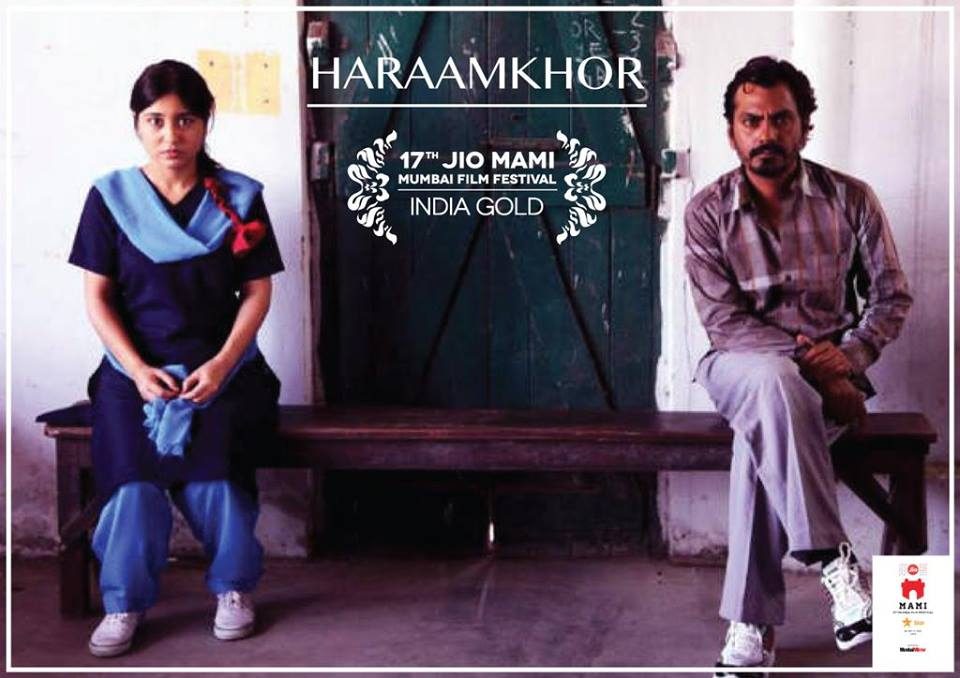 How long does it take you to decide what to wear?

Shweta Tripathi: Depends on where I am going.

If not an actor, what profession would you choose?

Battatawada… whats story behind this ?

Shweta Tripathi: Love how it sounds 🙂

What’s your favourite place on earth?

Shweta Tripathi: Rajma chawal is something I dream about often.

Shweta Tripathi: Both, together.

Who do you dream about?

Who runs the world?

Shweta Tripathi: That person sitting in the head of ours.

Related Topics:Shweta Tripathi
Up Next

Mitali Mayekar: Deepika Padukone’s confidence makes me fall for her