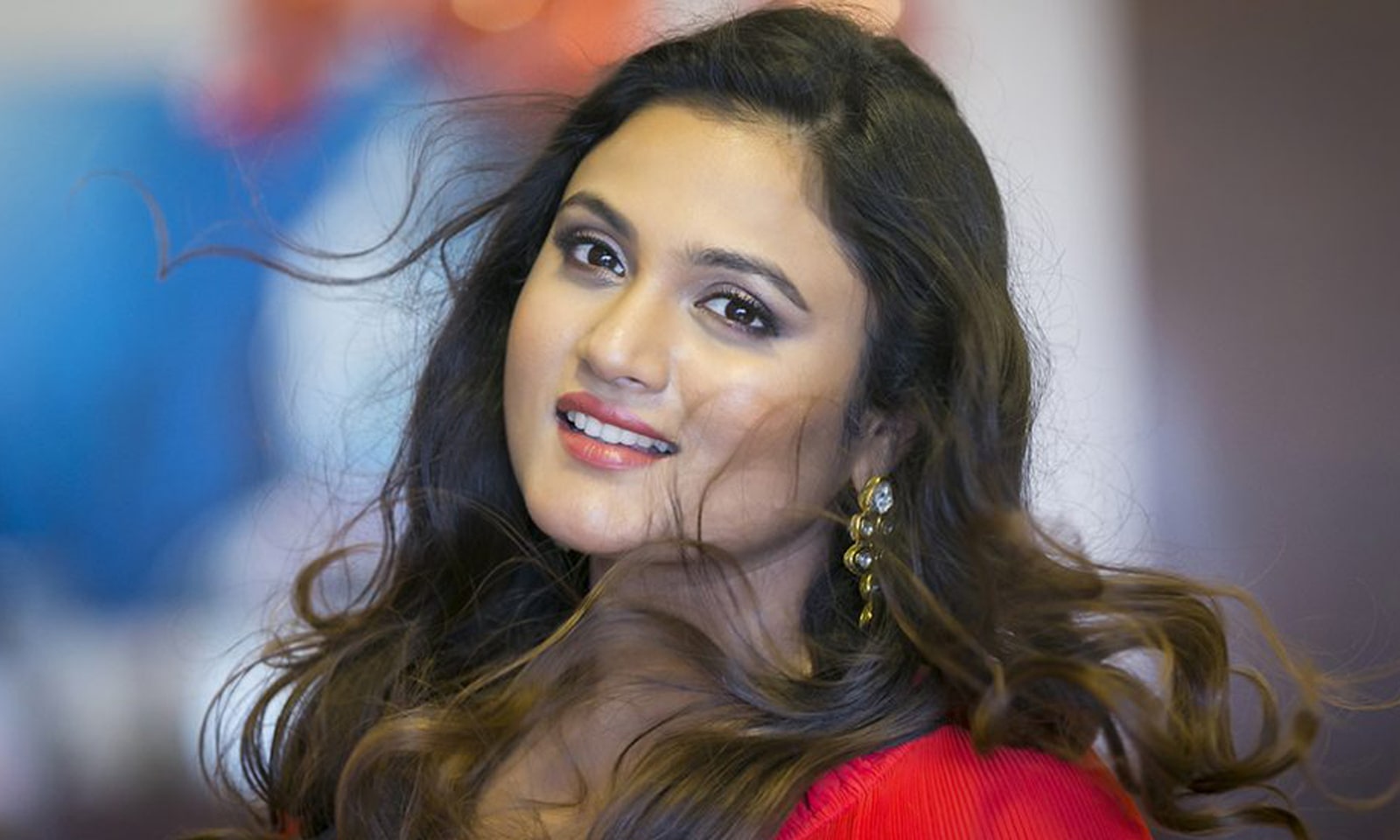 Silki has always loved everything to do with music. She spent her childhood in the lap of nature at Ranikhet, Uttarakhand at Ashok Hall Girl’s Residential School and completed her graduation from Pune University. In 2006, Grand Master ChoaKok Sui’s Pranic Healing entered her life; application of the teachings transformed her immensely. She expressed her deep gratitude for her teacher by launching her first album ‘Guru Mantra’ in 2011 at a World Pranic Healing Convention in Singapore which sold over 4000 copies worldwide.

Her latest album “SOUL CHANTS” had been nominated for GIMA Awards (Global Indian Music Academy Awards) along the likes of Sonu Nigam, Shankar Mahadevan and S.P. Balasubramaniam. The album “Soul Chants” has been composed by the extremely talented music composer “Kabeer Kathpalia” and mixing done by “KJ Singh” who does most of A. R. Rahman songs. Soul Chants was also played in Honk Kong on International Yoga Day, 2015.

Encouraged by the overwhelming response of ‘Soul Chants’ and fuelled by her passion to spread soulful inspirational music around the globe, her next album is scheduled to be released by Sept’ 2016. The video of her new album will be shot on iPhone 6S, to be directed by Avinash Vasu and the same will be in consideration by Apple to be used in their advertisement.

Her music is available online at Amazon, iTunes and SoundCloud.

Shivin Narang’s journey was not a cake walk

Anveshi Jain would give up everything for acting