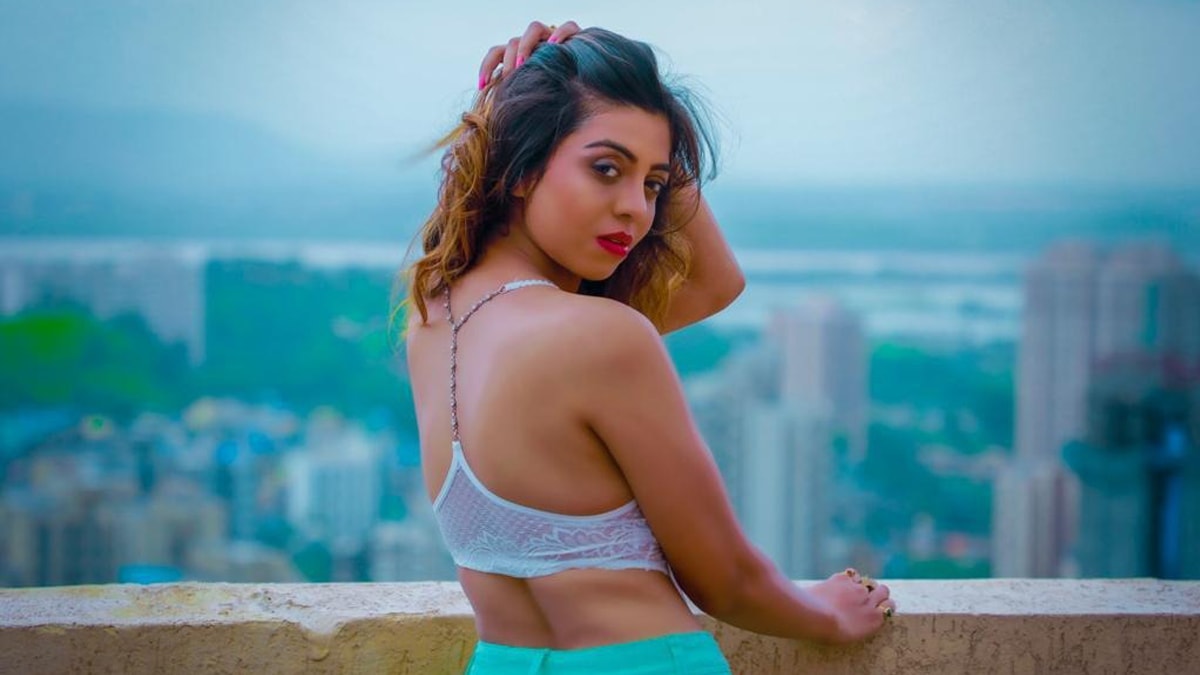 Born and brought up in Seoni, Madhya Pradesh – Shikha Thakur started working in the television industry with popular shows like ‘Bhabhi Ji Ghar Par Hai’ and ‘Jijaji Chhat Par Hai’. And later, director Sachin Mohite signed her in the third season of the much loved erotic web show ‘Gandii Baat’. Though the actor has not been able to get much of screen space in the projects, she says that that does not even matter to her. The actor, in conversation to QNA, reveals that she could choose small roles, but the characters she chooses should be able to create an impact on the audience

On what basis do you choose the project?

Shikha Thakur: While choosing a project, the mostimportant thing for me is the Director of the show Because I believe that if the director is good enough with his craft, he can pull out any character from you. Having said that, I am really glad that I worked with Shashank Bali sir (Bhabhi Ji Ghar Par Hain) and Sachin Mohite (Gandi Baat) – I got to learn a lot and I think they provided me with great opportunity.

Was there any specific reason behind doing Gandii Baat 3?

Shikha Thakur: I watched season one and two of the show and both of them had a great viewership and response. I felt that this is an interesting project, which is even hit on the webspace – which further generated my interest in working in it.

How important is the length of a role for you as an actor?

Shikha Thakur: As an actor, the length of the character does not matter to me as much as the impact which the character creates on the audience does.If it is an impactful role, I am happy with one or two lines (small appearance). For example, for my only one dialogue ‘hello’, I am getting many compliments. So, I think it’s not about the length of your role in a project, but how you deliver it. Even if you see in the past, many films are known by some of the very amazing dialogues. Like, Sholay is always remembered by its famous dialogue ‘kitne aadmi the’. Therefore, it’s about quality, not quantity.

You have worked in TV and web both, which is more expressive and why?

Shikha Thakur: As an artist, both are my favourite and both on their own are the platform to ‘express’. But in comparison, I think web expresses more – in terms of content, time, etc.

As an actor, what all things do you keep in mind while preparing for a role?

Shikha Thakur: While I am in some project, I just try to live my part (the character), because I think believing and feeling like that character is very important for its right portrayal on-screen. Therefore, when I get to play any character, the first thing I do is to make my own story in back of my mind – how the character is, how she thinks, what she does, how she speaks, etc.

Is there something you regret doing in your life?

Shikha Thakur: For me, there are no regrets in life at all. I am a firm believer of the fact that my life is the result of my actions. So, whatever I do (good or bad), I am responsible for that. Also, I don’t look behind, as what’s done is done. Everyone makes some or the other mistakes, but what is important is to learn from those mistakes.

What’s next for fans?

Shikha Thakur: Many new projects are coming next, but right now is not the time to reveal that.

Related Topics:Shikha Thakur
Up Next