Bleona Qereti: Let’s talk first of the “criteria of dating me"

Darcy Donavan talks about her journey in the industry

Daniela Katzenberger talks about her life and experience 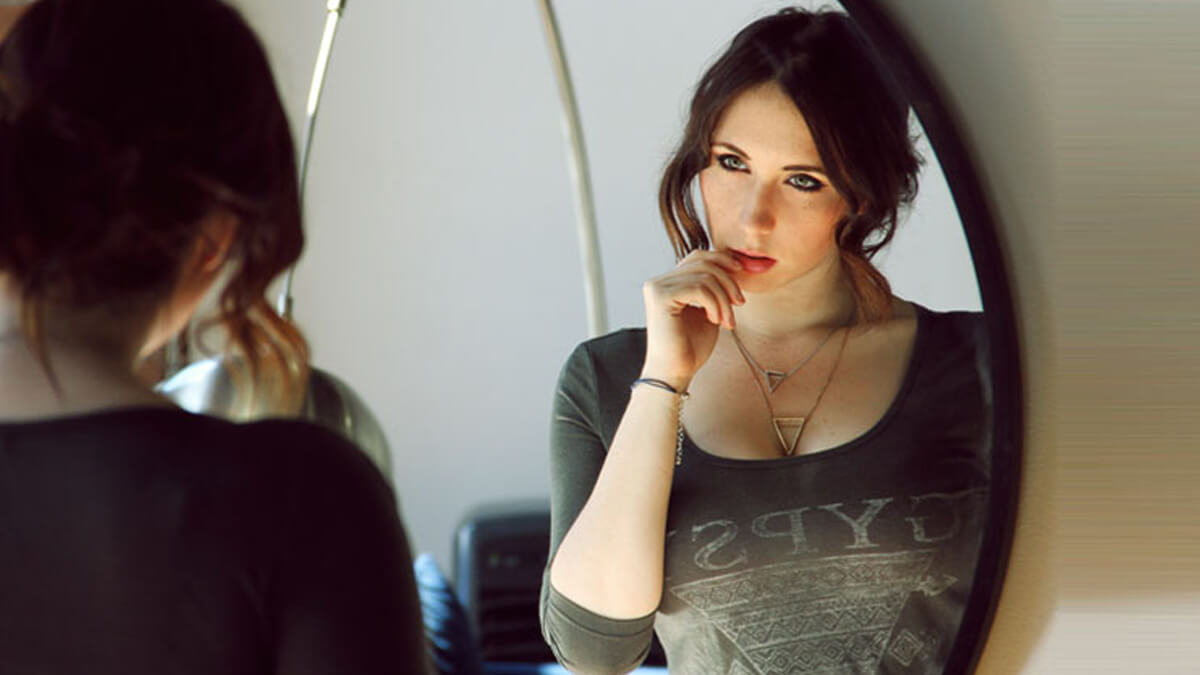 The Proust questionnaire is a segment that gives an insight to the celebrity’s life. Owing to the rejoinders to certain questions by the French writer Marcel Proust that unveiled facts and characters of his personality, the term “Proust” gained wide popularity. Concentrating the attention from masses, it gradually became the locution to describe celebrity confession.

What is your greatest extravagance?

Stephanie van Rijn: I would say either the costumes I make or the completely self financed film projects I do just for the passion of it. I love spoiling the people around me as well.

What is your idea of happiness?

Stephanie van Rijn: Being my own boss, never losing the passion to seek new knowledge and experiences. To never stop creating and doing what I love the most (anything to do with art), always be surrounded by kindhearted people, have someone caring by my side and a healthy family.

Which words or phrases do you most overuse?

What do you most value in your friends?

Stephanie van Rijn: I love people how are very genuine, people with whom there’s no bullshit. We all support one another and I love the fact that we make each other stronger. We focus a lot on the qualities of others instead of being fixated on their flaws. I also love that they aren’t afraid of telling me when I’m wrong or when you are about to make a bad decision, a lot of people seem to be afraid to do that with each other.

What makes you laugh?

Stephanie van Rijn: A lot of things! I’m a person who laughs a lot and who loves making others laugh as well. I would say the people I surround myself with make me laugh a lot…my boyfriend, for one, was a stand up comedian for a while and I find him hilarious.

Which living person do you most despise?

Stephanie van Rijn: Despise is a pretty strong word and it’s a feeling I try not to keep within myself. I used to be quite angry and there are some people I don’t particularly appreciate (especially people who hurt those I love. that doesn’t stand well), but I just distance myself from them instead of letting hatred consume me. Life is too short to hold grudges!

What is something that you want to do but you are most scared of?

Stephanie van Rijn: I’m the kind of person who always tries confront my fears, therefor I don’t think there’s anything I would never ever do that I’d love. Until recently I was terrified of signing in public and I tried it in a studio with a friend. I think that singing in a musical is something I would adore, so that would be the next step.

What is the quality you most like in a woman and man?

Stephanie van Rijn: Their sense of humour! I really have a thing for that.

What is the definition of love according to you?

Stephanie van Rijn: I would consider love to be the link between two people who treat each other with passion, respect, equality…who support each other in what they want to accomplish without being ashamed of who they really are. Love is when both people learn to build together and go through the best and the worst with their feeling for one another unshaken.

What is something that recently moved you?

Stephanie van Rijn: It’s hard to tell, I get moved quite often to the point of tears! Honestly being a witness or a participant of human kindness or of a gesture of acceptance is something that really moves me. Recently I’ve had close friends all sitting with me during a rough patch and they were all there, so kind and so attentive. It was beautiful.

Related Topics:Stephanie van Rijn
Up Next

Brittney Palmer naturally fits the role of pin up bombshell

Claudia Alende: I want to show the world “Claudia” me