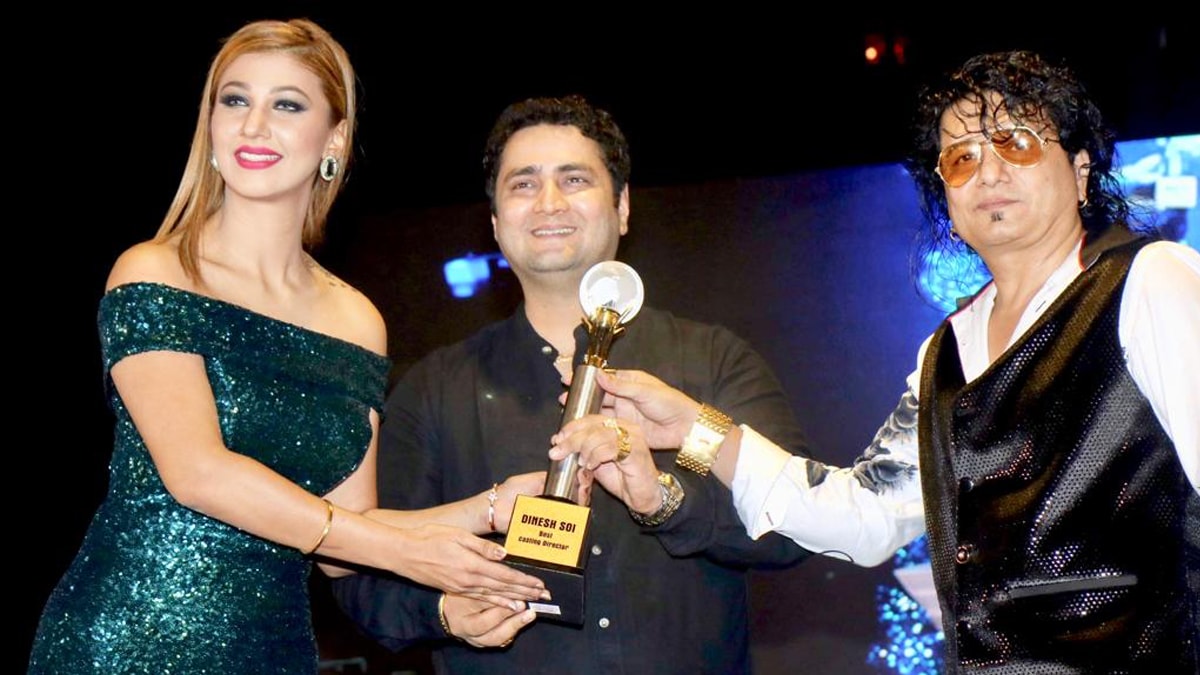 In films, we always see who directed it, or the actors. In fact, most of the time a film is a hit only because of the actors who are in the film. But what we never notice is the effort of a casting director that goes in the project, he becomes a behind the camera person and we totally neglect him.

Therefore, in order to give recognition to one such casting director and his work in the industry, Asia Book of Records (2019) have mentioned his name in the category of ‘maximum castings in the world’.

Dinesh Soi: Multiple people are responsible for making a project successful but as actors are the face of the project and directors get best out of those faces, so they receive more appreciations. The other crew who work behind the camera endlessly somehow remain unsung heroes and Casting Director is one of them. The reason for this is, Casting Director is a job which is not that much old in Bollywood and has yet to be explored. If you go back in the year 2000 or before that, only Director or his direction team or production people used to call actors/actresses as per their requirement. But with the passage of time, the scenario has changed and Casting Directors are getting recognition as well as appreciation. Now Casting Directors play a crucial role in any project.

You have made a record recently in Asia Book of Records. How do you feel?

As this is a much-unseen job. What inspired you to become a casting director?

Dinesh Soi: Three reasons. Firstly, I feel happy when I cast someone for a role and that’s my main inspirational force to be a Casting Director. Secondly, this is a job of utter responsibility, that’s why you have to be up to date and I love being updated. Most of the budget of a project goes into casting, especially when it is a star’s film, so if the casting is correct half the job is done. This sense of responsibility on my shoulders which I feel with every project is the third thing which keeps me going.

Even in the award shows there is no award for your category. Do you think now with this achievement of yours, things might change?

As a casting director, what all basic things do you keep in mind?

Dinesh Soi: I always want an actor/actress to succeed. But I have to cast someone keeping in mind the Script/Storyline and the Character Sketch. So, as per the character sketch, I see the looks. Then availability and budget are the other factors. But most importantly he/she should be a good actor/actress as well as a nice human being.