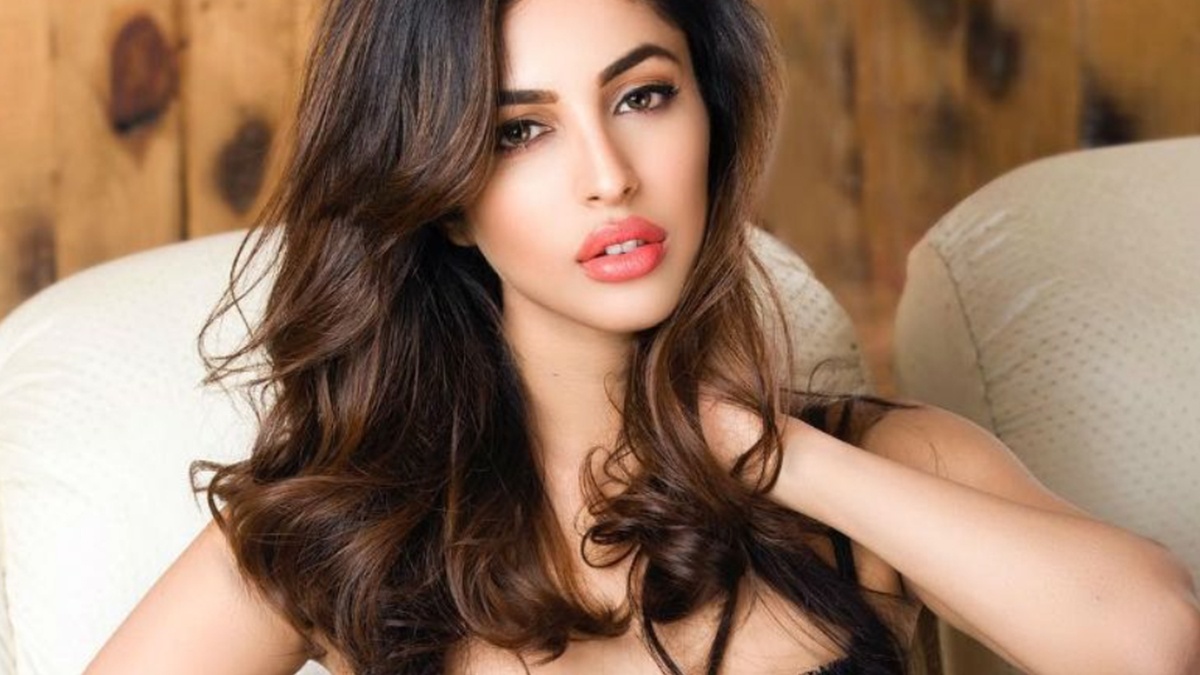 A 28-year-old Indian film actress, Priya Banerjee, mainly appears in Hindi, Telugu and Tamil films. After her first film Kiss, Banerjee has become quite a known face of the industry now.

Priya, who will soon be seen in a web-series by Vikram Bhatt, talks to QNA about her plans for the career, how she looks at the women’s condition in film industry, her next project, and much more:

Having worked in 3 different film industries until now, what are your plans to expand further?

Priya Banerjee: I am blessed that I’ve had the opportunity to work in Tamil, Telugu, and Hindi film industries. Now, I wish to explore more languages especially Bengali as it’s my mother tongue. So, I hope to I get the opportunity to do so.

What’s your take on women and the film industry?

Priya Banerjee: I think now is the best time for women in the film industry. There are so many films being made keeping ‘women’ as the theme. And because of that, actresses are getting the opportunity to play better and stronger roles. Not only as an actor, it’s a great thing as it is helping the society in several ways too.

Do you believe woman-centric movies offer a great career edge?

Priya Banerjee: Absolutely, I think it helps you grow as an actor not only because the roles are more challenging, but also because it teaches us so much about the society we live in.

You will be starring in Vikram Bhatt’s next movie. Tell us about that.

Priya Banerjee: ‘Twisted 3’ is the name of the film and I’m really looking forward to this one. It is a women-centric film and something that I’ve never done before, it is a new type of film for me.

What’s your take on body positivity when it comes to women?

Priya Banerjee: I believe we are all beautiful. Nothing matters when you love yourself and are confident in what you do. Every single one of us should be comfortable in our skin only then we can show strength outside.