Up and Close with Pallavi Bharti : The voice over supreme! 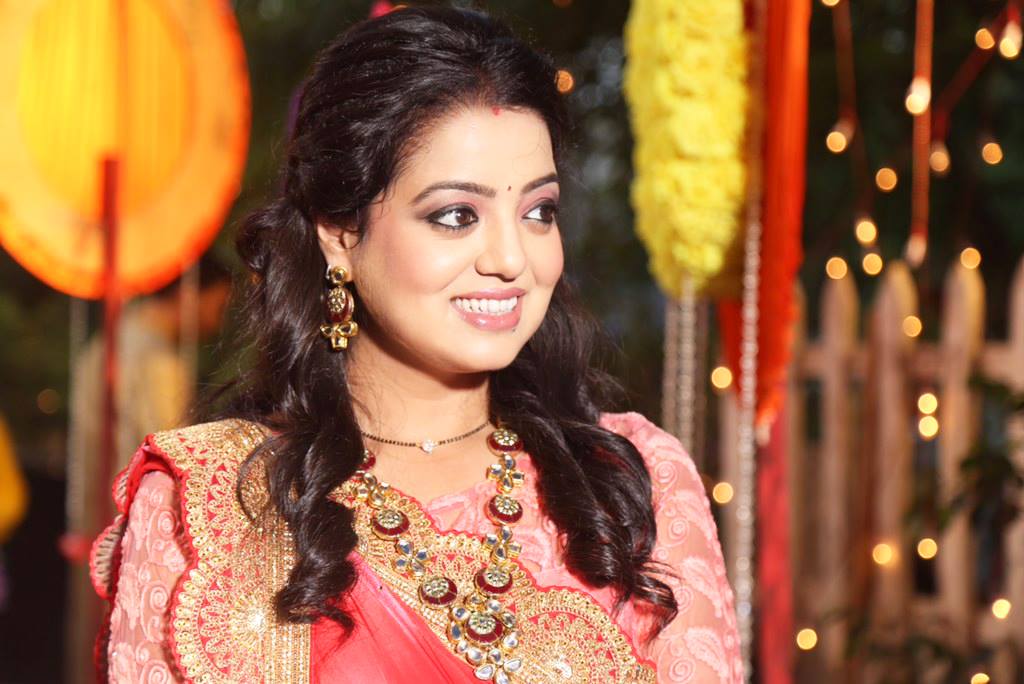 Pallavi Bharti, one of the leading voice over artists of India, is currently playing a pivotal role in Star Plus’ show, Ikyawann. We decided to ask some quirky questions. Here’s Pallavi Bharti talking about all the ‘woh pehli baars’ in her life.

First paycheque: I started working too early and I think it was a Rs. 75 pay cheque that I received for a radio play recorded for ALL INDIA RADIO. Child artists were paid either this amount or something close to it. Actually, the remuneration was fixed for different age groups and divisions back then. I started out as a child artist and now I am at the A+ level.  Not to mention, I really feel blessed to be treated like a princess during my recording; in fact, it makes me a little nostalgic about the good old days!

The first thing you bought with your first pay: As stated earlier, these were trifle matters to remember and not to forget the amount was quite small as well. My dad always accompanied me to such recordings/shoots. I remember getting rewarded with goodies every time, and hence the pay didn’t even matter to me.

First assignment: My first assignment was a short film when I was 2.5 years old. Virendra Saxena, who is a father figure to me,  made me act in it. I still remember the first line I was supposed to speak on the camera. It was ‘papa bhookh lagi hai apple do’.

First crush: To be honest, I am and have always been in love with my work. Therefore my first crush was, will and forever will be the ‘camera’.

First trip abroad: Dubai was the first abroad destination that I visited with my BFF, Bhavna. We shopped until we dropped.  Indeed it was a crazy trip. And for sure I would like to give an advice to all the girls out there – ‘Always go on your first trip abroad with your girlfriend. You will end up doing the shadiest things ever and yet will never feel regretful about it.’

First stage performance: At school, I was a part of the school choir. I always loved participating in debates and acting on stage.

First award: At the age of 4, I acted in a telefilm namely “Happy birthday”, where I played the protagonist. My performance as a boy won me immense applause, as a result of which I got to act in 7-8 other projects, that too as a boy. Owing to the telefilms, I received my first award under the best children’s film category.

The first time you met your dream man: Still looking for him and not to mention, too desperately now.

The first time you cooked: We are four sisters in our house and our mum never forced us to cook.  In my family, boys and girls have always been raised equally, without any sort of discrimination. The daughters of our house are as privileged as the sons. We still say khaaunga/ jaaunga, which is a force of habit. Anyway, we all have learned to prepare our favourites out of camaraderie. And yes, I am a decent cook.

The first time someone proposed you: Oh, I have been proposed so many times that I don’t even remember. And on screen, It was for one of Bhanwar’s episode (Sony TV – Miditech ).

The first time you slapped a stranger: I have never ever done this in real life and don’t even have the power to hurt anyone. But in reel life, there was a scene where I had to slap a man (a complete stranger) for no reason. My character was shown to be mentally challenged and I remember that I had tears in my eyes because the shot got approved in the third attempt.

The first time you bought yourself an expensive luxury item: Oh, it was my second car.

The first time you felt lonely: I feel lonely all the time. I eat alone and absolutely dislike it. To me, it’s the most depressing feeling ever.

Related Topics:Pallavi Bharti
Up Next

From corporate bug to acting gig; Abhijit Sinha’s journey in the entertainment industry