For an influencer real-life experience governs the content: Satyajit Majumder 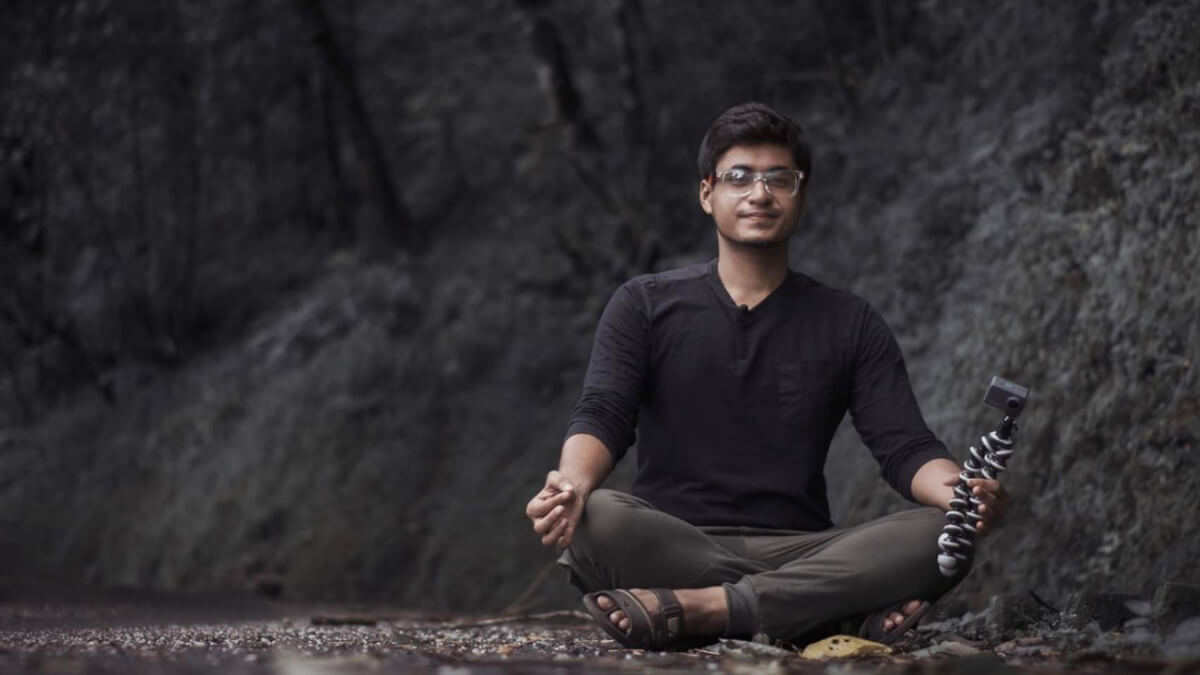 Being always bored with the idea of 9 to 5 jobs, something offbeat had always been Satyajit Majumder’s preference when it came to choosing a career for himself.

So, he chose the road barely taken by people at the time and reached this level today, where he proudly mentions ‘Actor/ Influencer’ in his Instagram bio.

In a freewheeling conversation with QNA, Satyajit talks about what motivated him to become an influencer, how has Instagram helped him in his acting career, barriers to choose the field, and much more:

What encouraged you to become an influencer on Instagram?

Satyajit Majumder: The desire to motivate and inspire others encouraged me to become an influencer on Instagram. Years before I came into limelight, I was a 105 kg guy who had to face body shaming and bullying for having a sluggish appearance. It took me one decision to live an entirely different life. My weight loss transformation has been the turning point. Since then I wanted to help people out there who have been through similar humiliation as mine.

As you have mentioned that you are an actor an influencer both, how do you think has Instagram helped you fetch more acting projects?

Satyajit Majumder: The best part about Instagram is the huge extent of the audience that you can reach with it. I have been working consistently to build an engaging profile, which has caught the attention of numerous brands, production, and media houses. In fact, it has helped me build a connection and has got me several work opportunities over time.

What is a similarity and the difference between being an actor and an influencer?

Satyajit Majumder: The irony lies in the point that, both actors and influencers have a way to send across a message to the audience and motivate them. But the difference is, the main medium of an actor of having an impact on people is through movies and advertisements. An actor is restricted by the script. Whereas for an influencer, real-life experience governs the content, be it a product review, brand promotion or life-changing tips/motivation.

In the society where there is a stereotype attached to males that they have to be the earner of the family, how did you convince your parents about your offbeat career choice in terms of financial security?

Satyajit Majumder: I personally believe that men and women both can contribute to the family in terms of monetary support. I know that I am expected to do something which gives me financial stability. But I have never liked the concept of 9to5 jobs, thus something offbeat had always been my preference. Like every other household, initially, my parents were apprehensive of my career choice but eventually, they had to realise that social and digital media space can also help one earn well. Moreover, they were pleased with the fact that at the end of the day, I am doing what makes me happy.

If anything goes wrong in your career, what would be your back up plan for living and why?

Satyajit Majumder: Since childhood, we all are taught to have a plan in life and think well ahead of what shall come next. But for me, life is not fun without any risk. I believe that you can’t go wrong if you work hard passionately. Besides being an influencer, I aim at being an entrepreneur. I see a dearth of awareness among people regarding influencer marketing. Thus, I have some further ideas to work towards the same.

Related Topics:Satyajit Majumder
Up Next