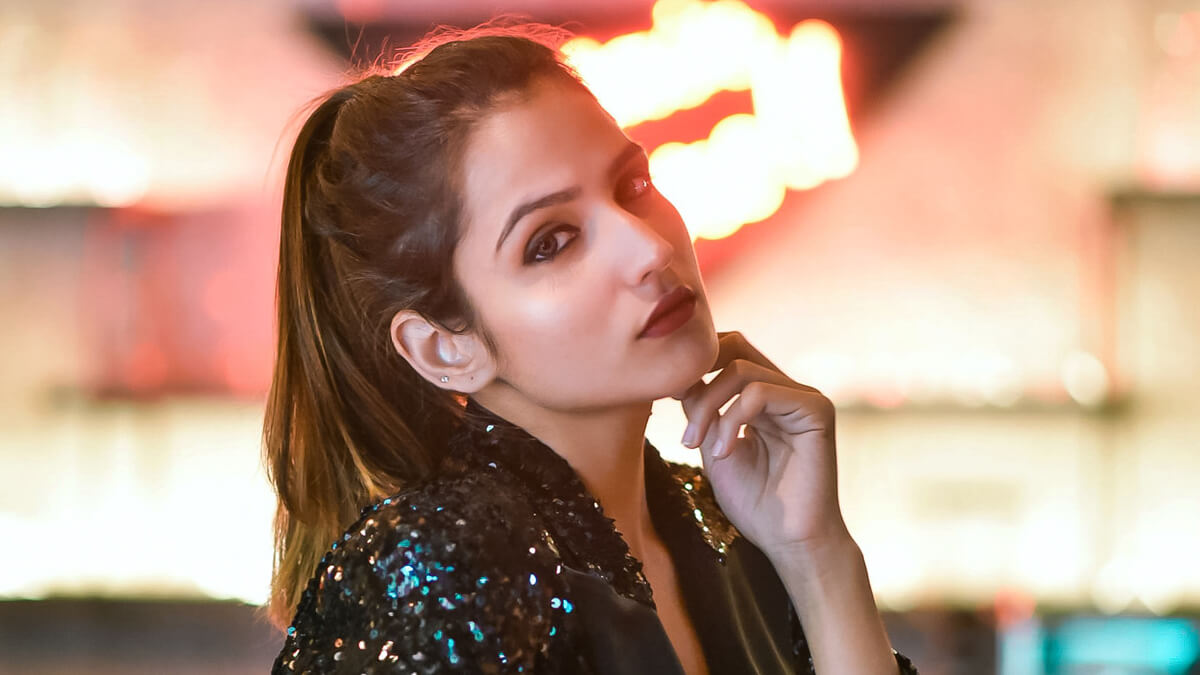 Instagram, being the most popular social media platform these days has a major audience of youth. Let’s see what the popular Tik-Tok Riya Kishanchandani has to share in #KnowMyInstagram with QNA.

What is your favourite thing about your Instagram profile?

Riya Kishanchandani: All my pictures from my UAE trip

Do you feel the pressure of posting on Instagram daily?

Riya Kishanchandani: Yes, I am very much pressurised about posting pictures and being up to date on Instagram daily.

How many posts do you share on a daily basis?

Riya Kishanchandani: One picture after every 2 days

Do you write all your captions on your own?

Do you revert to fans personally on DM or comments?

Riya Kishanchandani: Yes, I try to reply them through some post

Riya Kishanchandani: All my favourite actors

What is that one thing that makes Instagram better than any other social media?

Riya Kishanchandani: Instagram just adds life to your pictures and makes you expressive through pictures

Riya Kishanchandani: There are so many funny DMs I get from my fans

Blogging has been replaced with Instagramming: Sneha Jain

Jhilmil’s journey from newsletters to blogging

Sarthak is Journalism & Mass Communication student. Sarthak's passion towards photography has done wonders for him in entertainment industry. He is professional fashion photographer as well as content contributor at QNAindia.com.