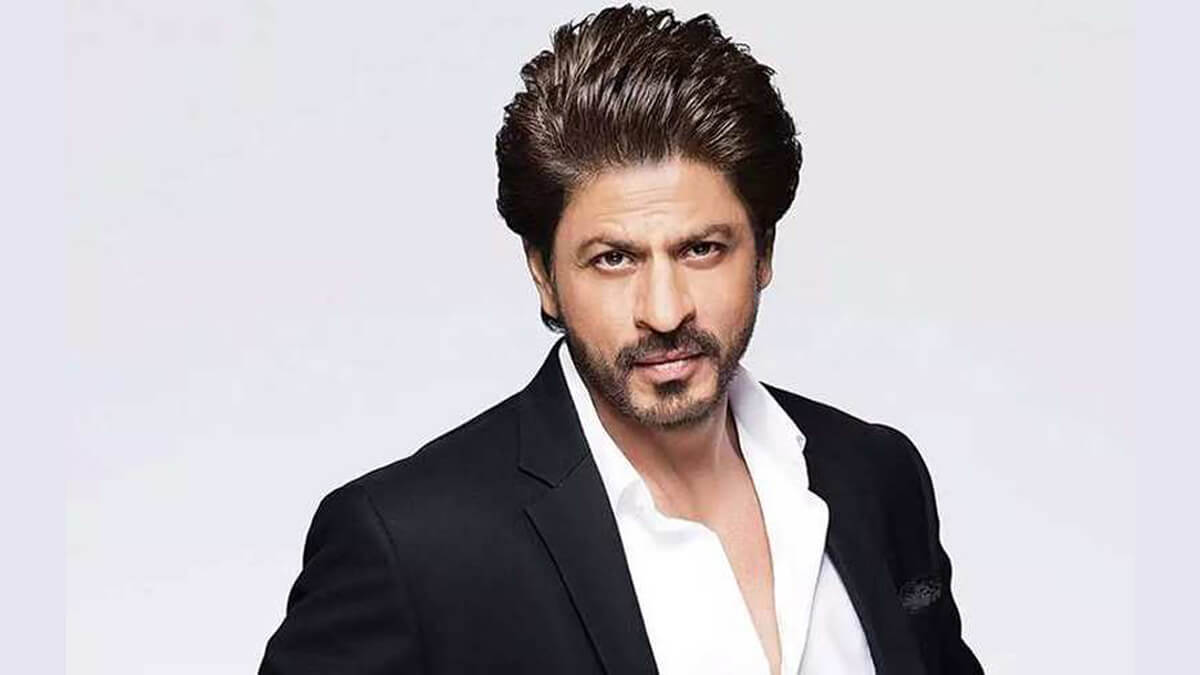 Shah Rukh Khan always comes up with new ways of romancing her heroines on screen, and this time it is with Katrina Kaif and Anushka Sharma in the movie Zero. Anand L Rai directorial will see King Khan playing a vertically challenged man for the first time, and the audience is eagerly waiting for the same. In an exclusive interview, Khan reveals the concept of the movie, why he fell in love with the script and more. Here are a few excerpts:

It has become important to balance content and entertainment quotient in a movie. Do you think Zero is a perfect mixture of both?

Shah Rukh Khan: Honestly, I don’t think of doing a film for any other reason than the film itself, or the character that I play. I don’t pay attention to other factors – box office collection, genre or director for that matter. It is just another exciting film for me which I have given my hundred percent to. I hope people will like it.

What’s the concept of this movie?

Shah Rukh Khan: In this film, all of us (Shah Rukh, Anushka, Katrina) lack something in life. I am vertically challenged, Katrina in emotionally incomplete and Anushka has cerebral palsy. All three characters have their weaknesses/issues but the feeling that ‘We are something and we stand strong’ is the message that our movie gives out. The story revolves around what we think we are, what we think we could be, but what we should actually do is live life happily. We should be happy about what we have, and not what we lack. And while making this film, every member of our team has learned the meaning of celebrating incompleteness.

Is it true that Salman asked you to do this film?

Shah Rukh Khan: Salman was aware of this film and he liked the idea behind it. When he got to know that Anand sir has offered it to me, he told me about how he loved the concept. He kept asking about the film throughout. He has got some attachment to the film. I think, his knowledge of depicting emotions in a movie is better than me. And because he saw all the aspects of an amazing film in ‘Zero’, he kept inquiring about the movie now and then.

What do you think about people who discriminate others based on appearance?

Shah Rukh Khan: True. We are very quick to judge and I am not a big fan of this behaviour. I will give you my example. When I decided to act in films, there were many big shots of the industry who have me enough reasons to back out – they commented on my dark complexion, my uneven nose, my height and a lot more. I could have taken that but one thing which was clear to me was my love for acting. I always knew that I will do something, I will somehow make way for myself. I ignored the negative comments and focused on my strengths. I want to tell all the youngsters to look beyond the flaws in people and focus more on the good things. Try to find something nice about everything in life. Trust me, you enjoy the most.

Related Topics:Shah Rukh Khan
Up Next

Ranbir Kapoor: ‘Sanju’ was an opportunity to play my icon on screen