Pamela Jean Noble: I seem to be full of surprises!

Bleona Qereti: Let’s talk first of the “criteria of dating me"

Darcy Donavan talks about her journey in the industry

Daniela Katzenberger talks about her life and experience 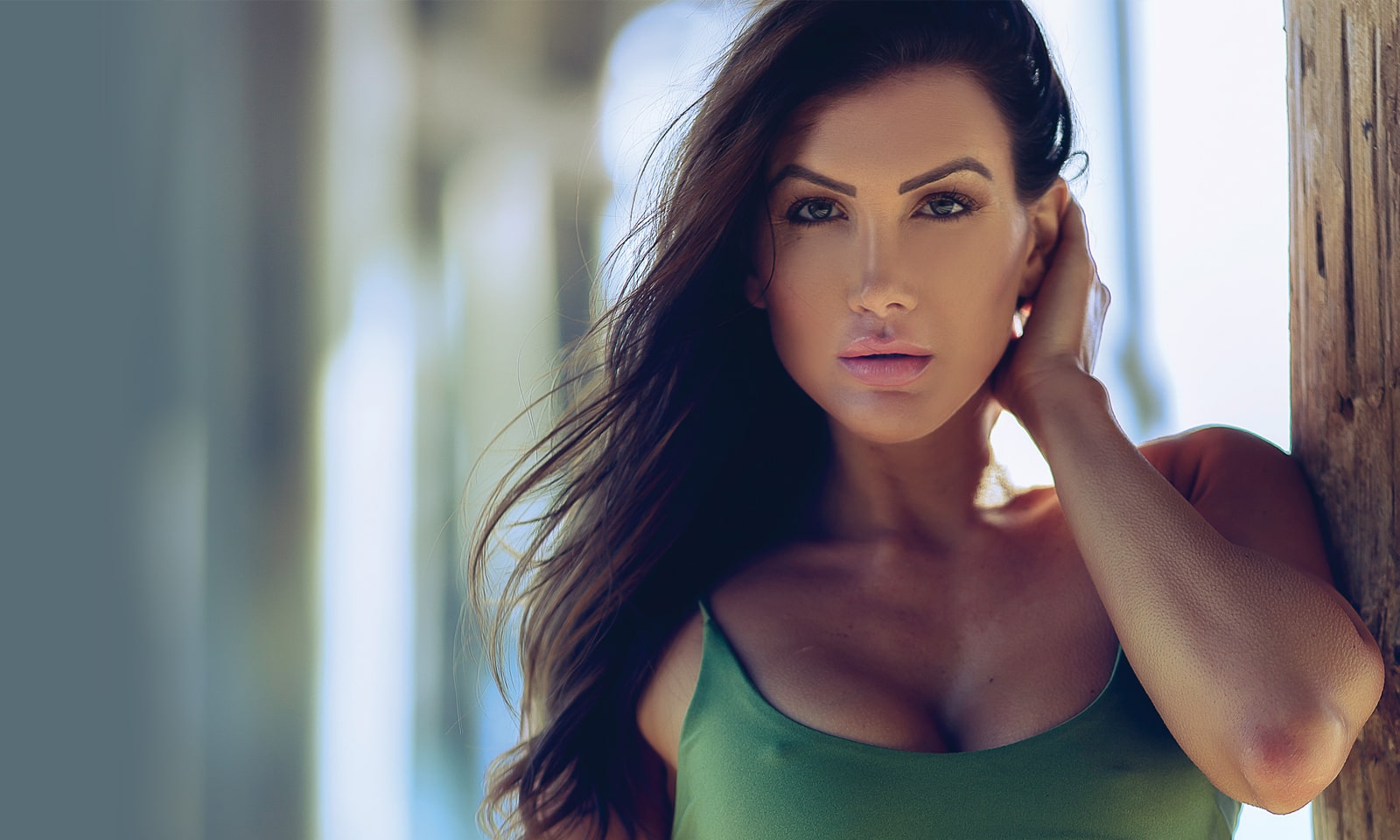 Pamela started her career at young age and she came in the limelight on a TV show, and history says the rest. She learnt acting and singing through her high school. Pamela found success in movies, national commercials, and singing at venues like the famous House of Blues in Hollywood. Pamela also appeared on Fuel TV’s The Daily Habit Show.

Excerpt from an interaction with Pamela.

You have a background in science. What led you to get gravitated towards modeling and acting?

Pamela: Well I wanted to learn something that I didn’t know much about. I wanted to be well rounded. I took 2 years of business before science as well.

What do you consider as the turning point in your career?

Pamela: Probably when I switched to fitness. It opened so many doors as others closed and I’ve been busier than ever!

You tried your hand in singing as well. Was it your passion or an attempt to explore yourself?

Pamela: It was a passion I actually got started by being discovered by singing. I won a singing contest when I was little. But at the time I was 15 and glancing school, singing and acting. It was a little too much especially for my parents. My dad said to choose one and I chose acting!

What did you find more enthralling. Modelling or acting?

Pamela: I like both. Acting is more of on-going projects whereas modeling I could be done in a couple of hours or one day. They are both different.

You did few substantial roles on television. Tell us about the experience?

Pamela: Ahh my favorite was probably Fuel TV’s The Daily Habit show! It felt like family! We always had so much fun and it was something new overtime. We probably had the best time going to Vegas to do interviews on the red carpet of the MMA Awards.

From acting to modelling to anchoring, working for commercials, black belt in Tae Kwon do, interviewing the celebs on red carpet and the list goes on. What more talent is to be exposed from your side?

Pamela: (laughs) I don’t know I seem to be full of surprises! I guess you’ll have to keep following me to find out!

After being featured in the magazine ‘Fitness Gurls’, do you consider yourself deserving enough to be tagged as a role model in the fitness zone?

Pamela: I would hope so! I think I try to keep it “very real” since I don’t portray myself to be ripped/depleted all year round. I like people to know its ok to take a break, live life, and enjoy family.

What is your perception regarding fitness?

Pamela: The biggest realization I had was 2 years ago when tons of fitness icons were posting their gym pictures titling the “no days off” on Christmas. I decided right then I would never be like that. Christmas is about me spending much needed time with my family not about my love of fitness.

Do you think you have achieved what you dreamt of?

Pamela: I have achieved so much more than I ever thought possible but I know my journey isn’t over yet!

Where can we expect you in the next 5 years?

Pamela: Thats a tough one. I’m sure I’ll still be modeling but who knows for what? After all so far my journey started with Action Sports modeling, then swimwear, then fashion, now fitness and luxury.

Pamela: I have a couple new magazine spreads coming out as well as I’ve been shooting almost every day! I’ve been busier than ever! I couldn’t be happier.

Instead of the bold sensuous image that you have created of yourself, you call yourself a tom boy. How will you define this contradiction?

Pamela: Well it’s because I am! I feel like I’m such a nerd off camera and I love being in gym clothes and my ponytail. But my personal life stays personal. I think it’s better this way.

Being a fitness freak does it get irritating and difficult to withhold the cravings for food for you?

Pamela: I try to balance everything. It can be rough sometimes but other times you want the end goal so bad nothing can get in your way.

Is there something you regret doing in your life?

Pamela: Never! Its all about learning.

What are the perks of dating you?

Pamela: I’m fun yet responsible, caring yet strong, and I always clean the house! (laughs)

Related Topics:Pamela Jean Noble
Up Next