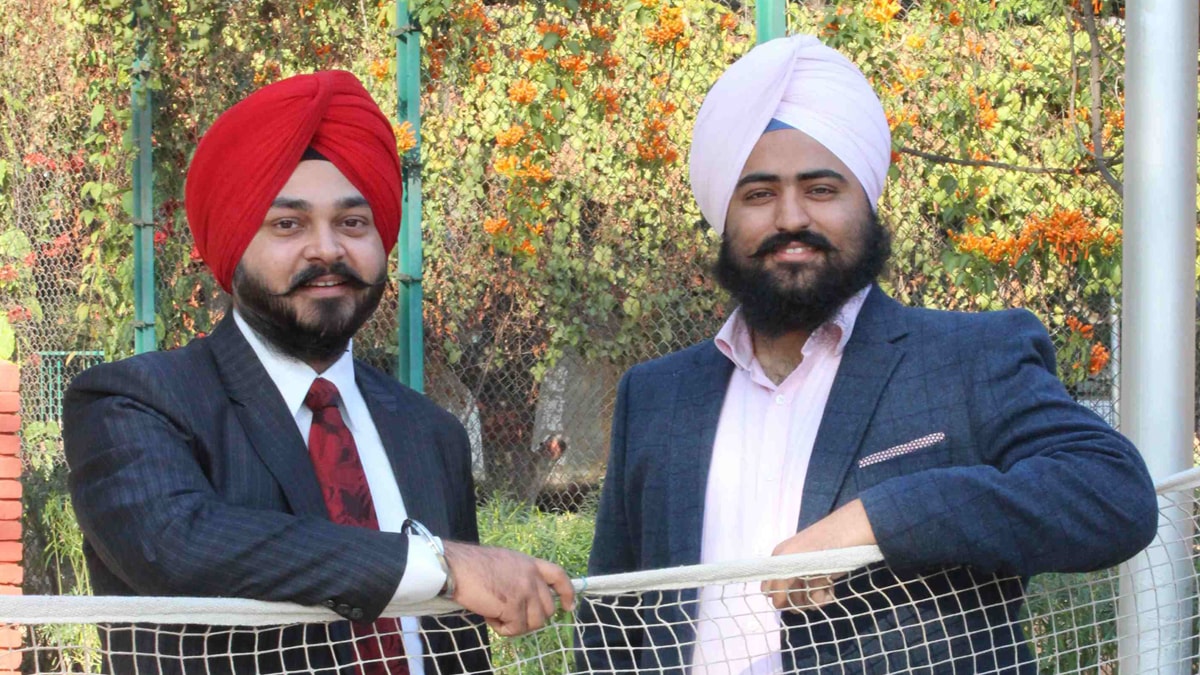 Rather than complaining about the threshold of the entertainment industry and saying that everything is being done, from where do I find something new? Gurlove Singh Ratol decided to create something new and for himself with the production house named ‘Slay Records’.

Even being an MBA from one of the top universities of India, his passion for films goes back since he had known himself. Though he started off as a reviewer for films on a website, he got an opportunity to venture into the creative side of film making. Since then, the man has never looked back. Music, films, web series, he has put his shoe in everything and seen how it feels. In an interview with QNA, the filmmaker talks about how he ended up making a web series, how it is different, future plans, and much more:

As there are many Punjabi music labels now, how challenging is it to make a new one and sustain?

Gurlove: It is very challenging for sure, your content has to be fresh and path breaking each time. But to sustain, you have to find your niche and build something on it. For us, it was in creating web series in Punjabi as that space was new to the region.

How different is your web series ‘I No Angreji’ in comparison with the other comedy films being made in that region?

Gurlove: “I No Angreji” is a character centric situational comedy, which is based on a bunch of misfit students trying to pass the English learning exam that is mandatory to go abroad. They clearly have no chance and fun ensues. It differs from other comedy films as the storytelling technique and comic elements use the full freedom given by the web space.

How is the response so far?

Gurlove: Very encouraging, it has already accumulated 2 million+ views and its most viewed in Canada and Australia, besides India of course.

What kind of songs do you feel are the best for the audience?

Gurlove: I feel romantic and sad songs never go out of fashion.

What will be your focus now – music or series?

Gurlove: Both. We are going to weave our web series around some fresh music.

What are your future plans?

Gurlove: Currently we are shooting for a Punjabi movie based on life of legendary boxer Kaur Singh, an Arjuna awardee and Padma Shri, the only one to fight Mohammed Ali from India. As soon as we finish shooting that, we already have plans for a new web series.