Suryaveer Hooja: It's the best feeling when thousands of people shout your name and sing along 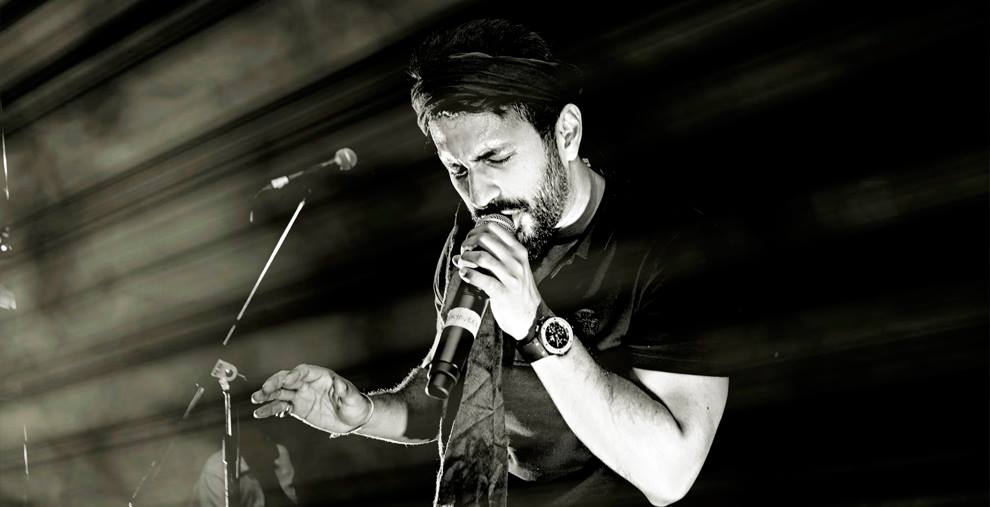 Suryaveer Hooja, a prolific singer from New Delhi who has already carved a place for himself in the world of music with his soulful voice and captivating gigs. His tunes transcend time and genres and his unique approach of blending Western and Indian styles of music together is what sets him apart from the others.

Excerpts from an interaction with him about his journey.

Tell us about your musical journey up until now.

Suryaveer Hooja: It’s been quite a journey! My professional music career kicked off in 2006 at a Cafe Coffee Day in Delhi where I got my first assignment of doing weekly gigs.

Back then, I performed at almost every cafe, pub, private party, corporate event, festivals and was soon considered a very reliable entertainer/singer for small and big events.

After gaining experience of over 5 years by performing in more than 1000 such shows (all over the country) there was a transition from being a solo artist to having a band set up – something that I always wanted.

It was slightly easier this time as the audiences were already fond of me. With passing time, I gained confidence and became a pro in stage interactions as well. The next few years were very exciting and I enjoyed my shows, growth, and popularity. I also started making my own music and recreating classics at that point.

In 2013 I released my first studio album and got nominated for GIMA awards. In 2015 another original by me was released on T series. Post that, I began concentrating on my YouTube channel and till date have released more than 25 music videos.

In the meantime, my band also established itself as one of the most sought-after bands and today, we have a good global presence after doing various international shows.

What according to you are the perks of being a singer?

Suryaveer Hooja: For me, the love I get from my audience is irreplaceable. Besides that, I get to travel and see the most exotic places across the world. Also, knowing how some of my songs become memories for other people is like a food for my soul. I thoroughly enjoy my work.

If you had the chance to be something else other than a singer, which profession would you have gone with?

Suryaveer Hooja: I don’t see myself as anything else but a singer. Maybe I would have been a cricketer /actor instead.

What’s the best thing about being on stage and in front of the audience?

Suryaveer Hooja: The best feeling is when 100’s or 1000’s of people are looking at you and shouting your name and singing along with you.

Your new song ‘Baage Vich’ is quite a hit now. What’s next on your plate?

Suryaveer Hooja: The next song is a recreated version of ‘jiye toh jiye’ – a classic melody from the movie Saajan. It will releases this month (December). After that I have two originals lined up in Punjabi and Hindi respectively.

Sherrin Varghese on music, A Band Of Boys and future projects